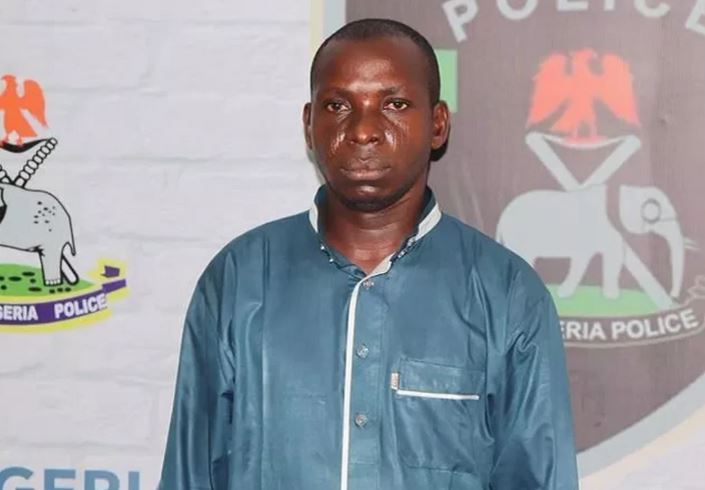 A commercial bus driver, Haruna Jafaru, who witnessed the killing of three policemen and their two civilian assistants by soldiers commanded by Capt. Tijjani Balarabe has narrated how his bus was commandeered for the heinous crime, The PUNCH reports.

The native of Ibbi said the troops, in an attempt to rescue a kidnap kingpin, Bala Hamisu (Wadume), made him to chase after the police vehicle with his Ford minivan.

The 36-year-old disclosed this in a statement dated August 19, 2019 made to the police after Wadume was rescued by the soldiers attached to Battalion 93, Takum, Taraba State, on August 6.

Jafaru, whose statement was translated from Hausa into English, stated that he was hired by a man, identified as Baba Runs (Bashir Waziri), to take him to a military checkpoint on Ibbi-Takum Road when the soldiers compelled him to chase after the police bus.

He stated, “On getting to the army checkpoint, the soldiers who blocked the road said I must take them and go after a bus and if I failed to do so, anything could happen to me.

“I had no choice but to convey them and we started pursuing the (police) bus till we got to Gidan Waya and the soldier in the front seat started firing at the bus from my Ford minibus with registration number, Taraba, ARD 468 XA, till the police bus fell. Two other vehicles, an Army Hilux van and a private car, came and they continued firing at the bus.

“I was inside my vehicle when I saw someone come out of the bus with police IRT (Inspector-General of Police Intelligence Response Team) jacket and hands in the air but the soldiers were still firing their guns. Then I turned my bus to go back to Ibbi. Baba Runs took a gun and stopped me and went with me to Ibbi.”

The motorist said he ran out of fuel at Ibbi roundabout, adding that Baba Runs alighted from the vehicle and took a motorcycle without paying his fare.

“Baba Runs rode on an okada (motorcycle) with the gun he picked from the police bus and went into the town; I don’t know where he went with the gun. And since that fateful day, I have not set my eyes on him. He did not pay me for using my bus,” Jafaru added.

The IRT operatives had arrested Wadume for allegedly killing one Usman Garba (aka Mayo), after receiving N106.3m ransom, but the policemen were attacked by soldiers commanded by Balarabe. Wadume, who was in handcuffs, was subsequently set free by the troops.

The police had arraigned the 20 suspects involved in the crime, but the Attorney General of the Federation, Abubakar Malami, SAN, dropped the criminal charges filed against the soldiers to the consternation of the families of the deceased who demanded justice. 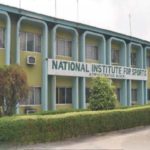 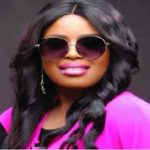 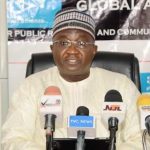 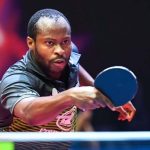