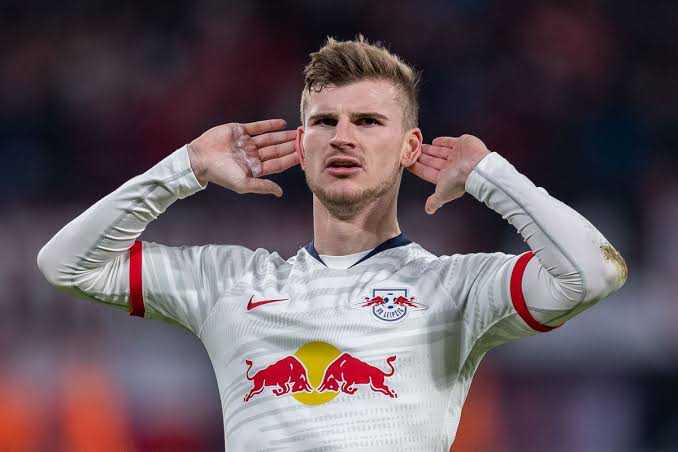 It is said that religion is the opium of the people, but what then do we say about sports now seen as the biggest form of entertainment across the world? From Abuja National Stadium to NetBet sport Nigeria, from the Yankee’s stadium in America to the Wanda Metropolitano in Madrid, the passion runs deep amongst fans and competitors alike with trillions of dollars being spent on this global pastime.

And so, the story making the rounds about Chelsea’s £54million acquisition of German forward Timo Werner on a 5 year deal with a £200, 000 weekly wages may not be anything near a world record signing that gets the whole world talking, but it sure has been a big deal for die-hard followers of the blue side of London. The prolific striker was such a hot property in the transfer market and wanted by some of Europe’s elite clubs that if Bookies had offered odds for his transfer, many punters would have missed the mark as speculations had been high that his destination was the current Champions League holders, Liverpool FC.

The reported signing sparked jubilation amongst some Chelsea fans in Nigeria who concluded that the move was the right step forward for the team. Yemi Ogunseyi, a sports writer and stunt Chelsea fan said, “This is one of the areas Chelsea has suffered for quite some time now. In fact, after Drogba’s departure, it has been difficult to get a striker that can guarantee goals for the team. Now that he is coming into the team, I hope the goals will flow more.”

Becky Olasehinde is a reporter for an online television channel and an unrepentant Chelsea follower. According to her, “This is the best news from my darling club for some time now and all I can say is that now I can sleep better. Tammy is not a bad player, but he needs the quality competition Timo will provide to help him get better.” There were scores of other Chelsea fans who had been worried that the striker would go to other top clubs rather than sign for Chelsea but now heave sighs of relief after getting their man.

This latest addition to the squad underscores the silent rebuilding project going on at Stamford Bridge. Since the arrival of Frank Lampard in the Chelsea dugout, it has been clear to all that there was a need to reposition the team to recapture the glory days. Buoyed by the one window transfer ban imposed on the club by FIFA, Lampard turned to the club’s academy for support and indeed, the young lads have not disappointed with talents like Mason Mount, Callum Hudson-Odoi, Tammy Abraham, Recee James, and Billy Gilmore all shining bright in the senior team.

Shopping for youth and experience

The club’s policy to go for youth and experience is also a strategy that will yield good result at the long run giving the quality of players whose services they have been able to acquire.

Christian Pulisic (21) joined the club from Borussia Dortmund last season for £54 million having impressed at the German club. Although his first season at the bridge has been somewhat quiet with some injury setbacks, he is seen as a possible long term replacement for the club’s iconic talisman, Eden Hazard who left for Real Madrid last season.

Mateo Kovacic (26), after an impressive loan spell with the club last season, the club deemed the Croatian midfielder good enough to make the cut at the Bridge signing him on a permanent deal from Real Madrid. He has since shown some brilliance at the heart of Chelsea’s midfield.

Hakim Ziyech (27) is expected to join from Ajax after signing for £33.3 million pounds. The exciting North African player will bring flair to the already star studded midfield leaving Lampard spoilt for choice.

Timo Werner (24) may not be the last piece in the Chelsea jigsaw puzzle, but his addition is seen as the most important one. Olivier Giroud may be leaving the club sooner than later; Michy Batshuayi has not lived up to the billing for most fans. That leaves Tammy Abraham as the only viable striking option for the team. However, with Timo’s talent, experience, and a formidable midfield behind him, the team is ready for a harvest of goals.

There is no doubt that the club will be looking to add one or two more young and exciting players to the squad before the commencement of the next football season as they hope to chase titles both in the domestic league as well as in Europe. 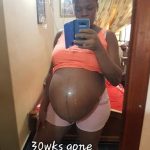 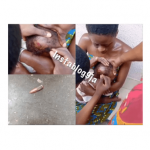 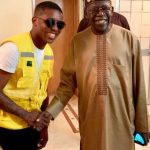 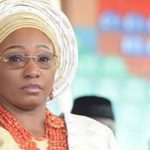 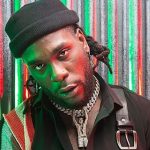