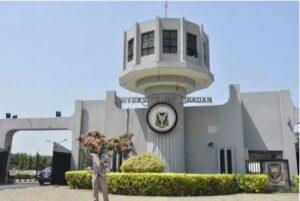 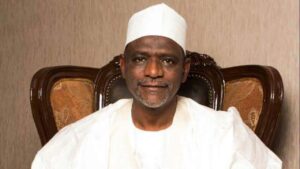 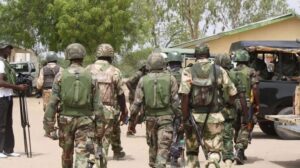 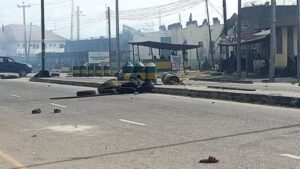 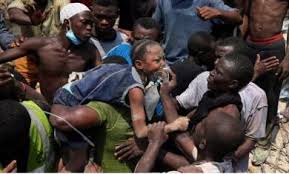 Update report on the three storey building collapsed around Ita Faaji, Lagos Island, Lagos in the early hours of Wednesday, indicates that 12 pupils of the Primary School on the top floor of the collapsed building have been confirmed dead and 43 rescued with injuries.

The primary school located on the second floor of the building collapsed with pupils trapped in the building.

The 43 injured pupils were said to be receiving medical treatment at a nearby hospital.

Information about the owner of the school is yet to be revealed as no one seems to have come out to claim ownership of the building.

Governor Akinwumi Ambode of Lagos State arrived the scene of the building collapse on the Lagos Island where over 100 school pupils are reportedly trapped.

The Governor, who came in at exactly 2:45pm, said that from the briefing he got from the Lagos State Emergency Management Agency boss, 25 bodies have been rescued so far.

However, eye-witness confirm that the building was weak, though, the cause of the collapse is yet to be ascertained. 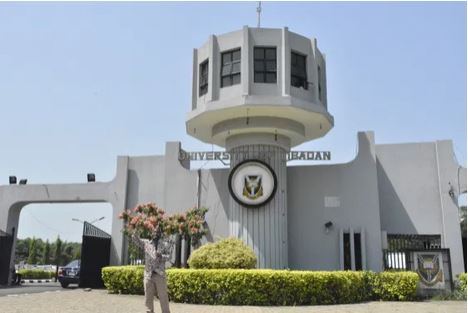 File photo According to Vanguard, as the appointment of the next Vice-Chancellor of the University of Ibadan reaches the climax,… 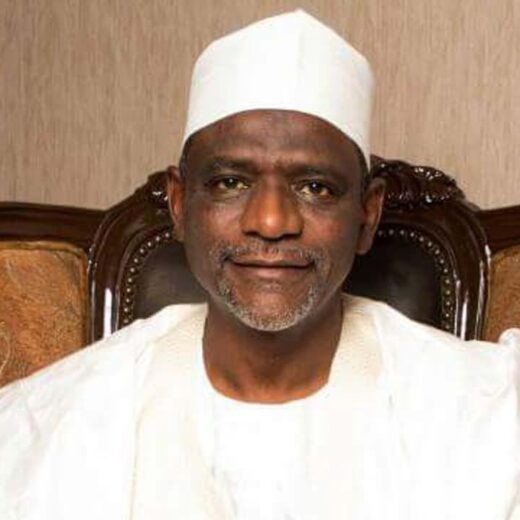 Minister of Education, Adamu Adamu A total of N2.9 billion has been approved by the Federal Executive Council for the… 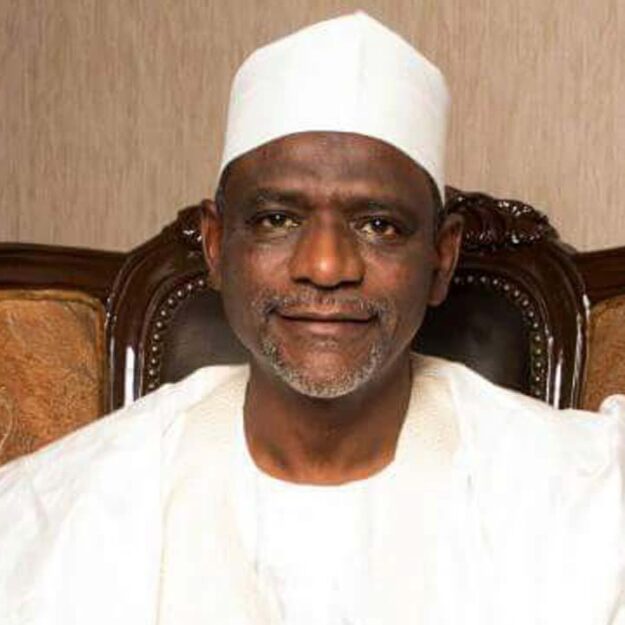 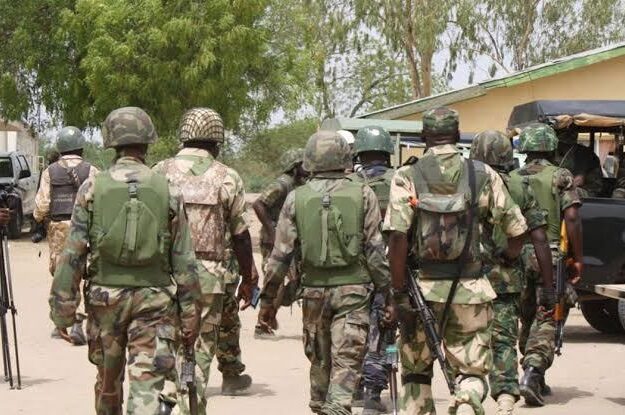 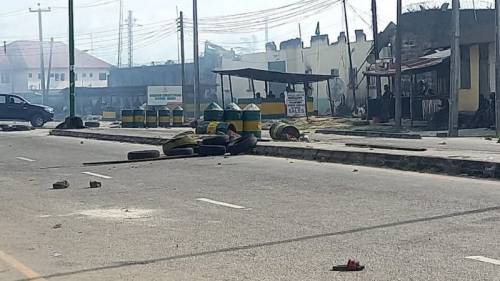 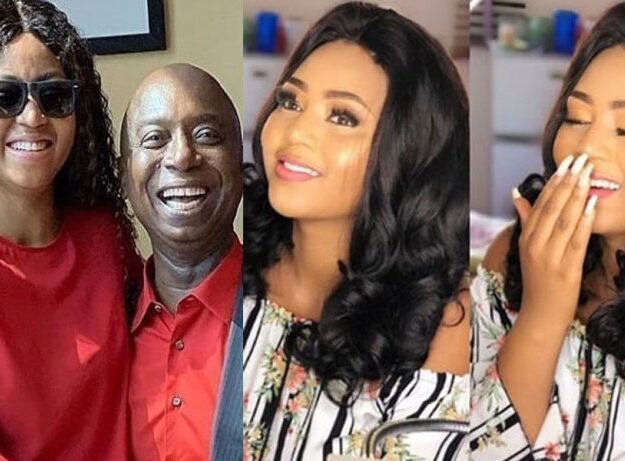 Abunike A Nigerian man has shared a most shocking confession how SARS security operatives tortured him for 47 days,… 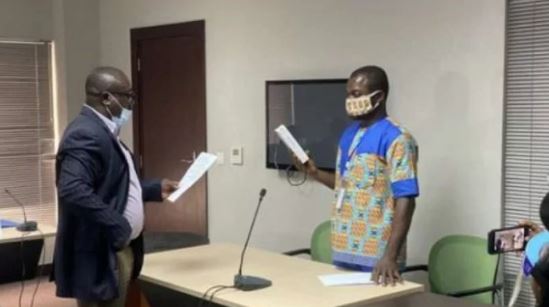 Confusion As Six Inmates Escape From Detention Center In Delta

File photo No less than six inmates whose aged range from 14-17 years, have escaped detention. The detainees escaped… 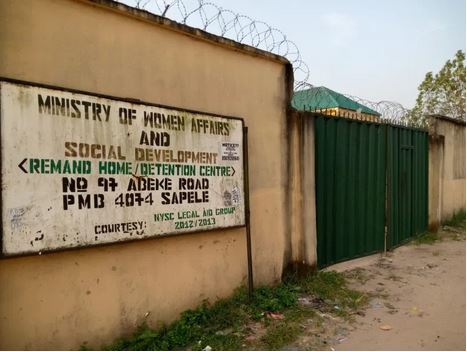 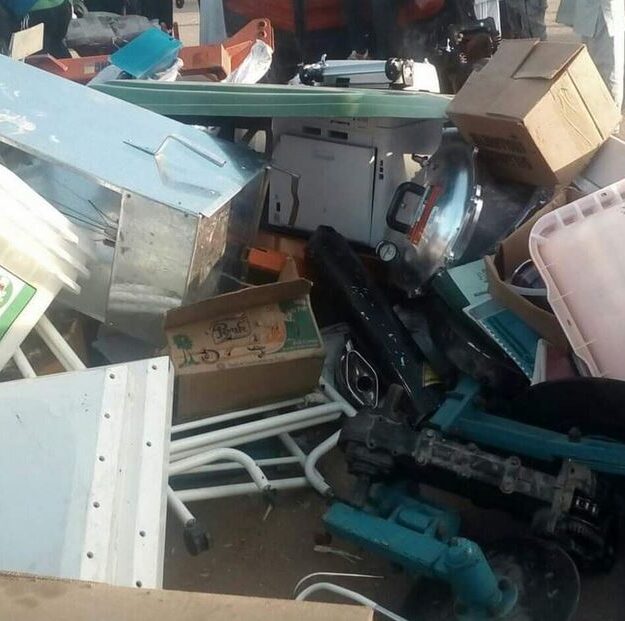 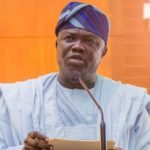 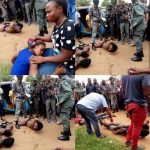 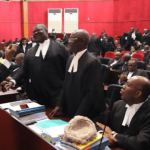 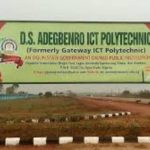 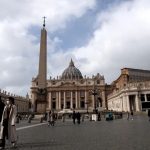