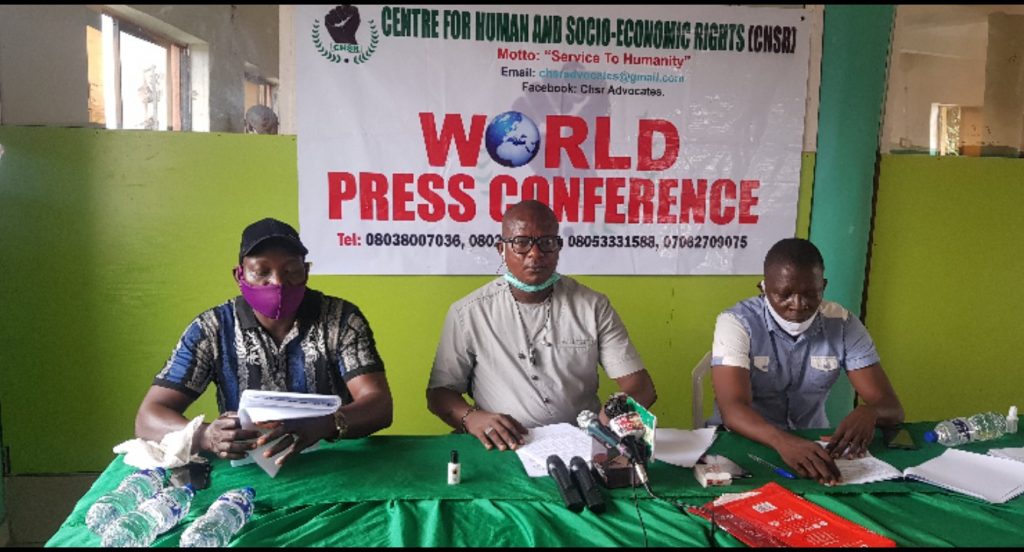 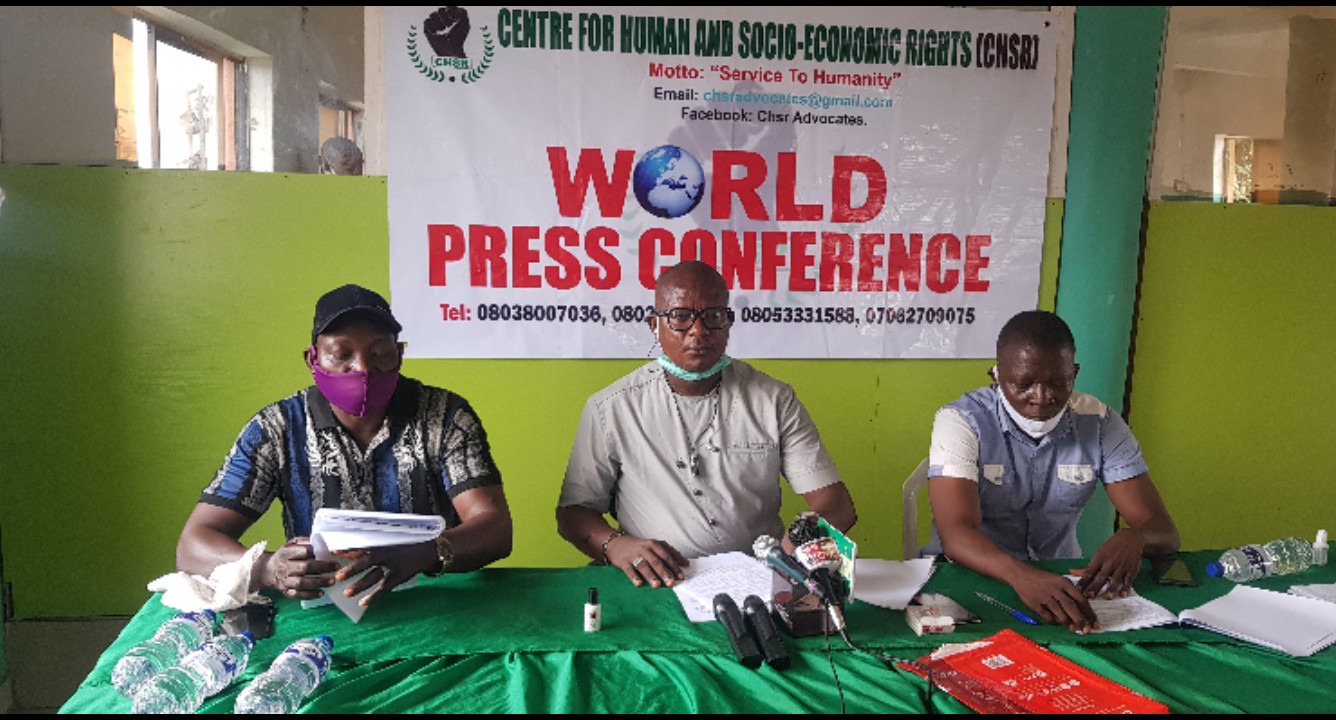 The Center for Human and Socio-economic Rights (CHSR) has tasked the Economic and Financial Crimes Commission (EFCC) to halt it’s alleged selective war against corruption,describing it as the major hinderance to thorough discharge of stipulated duties of the anti-graft agency.

The group made this disclosure at a media parley held in Lagos on Tuesday, adding that no matter the antithetical views of the examiners of the EFCC, “one basic undoubted fact is that the EFCC has not been able to live up to basis for its creation, as corrupt officers and practices still pervades the society.”

The CHSR National President, Comrade Alex Omotehinse explained that in order to successfully fight corruption in Nigeria through the instrumentality of the EFCC, conscious efforts should be made by the government in that all corruption-friendly relics of inequality, bogus allowance and pension for political elite in our laws and law books should be expunged.

Omotehinse pointed out that equality before the law as a concept has to be practiced in order to avoid selective justice and disobedience to the rule of law.

Adding that, “Corruption is a global phenomenon, which is prone to be curbed or eliminated, rearing an accountability, transparency, intrigue and ulterior motive of the state leadership and those who are responsible for it to function.

“It has been proved that corruption can be fought successfully by states only when their leaders are sincere, accountable to the people, transparent, selfless, and purposeful in winning the fight and most importantly, not above the law; more so blatant disregard of lawful order of the court is also a high level of corruption.”

The group noted that the All Progressives Congress (APC) rode to power on the promise of fighting corruption, maintaining that anti-graft agencies should not be used to persecute perceived political enemies whether in opposition parties or within the same party.

It stated that government should concentrate on serious cases, and not trivialize the fight against corruption by expending public resources unjustly, on cases that are relatively administrative lapses, individual or group interest and political enemy instead of tackling  corrupt practices.

The group, however, called on the EFCC to begin investigation on the alleged N23billion fraud traced to ex-Lagos Deputy Governor, Mrs. Adejoke Orelope-Adefulire, the Senior Special Assistant to the President on Sustainable Development Goals (SDGs) Staff Account.

While urging the EFCC to concern itself with cases of such magnitude and not trivial matter, the group also demanded an immediate prosecution of Senator Rochas Okorocha, the former Governor of Imo State over the N7.9 billion allegedly stolen by the Senator. 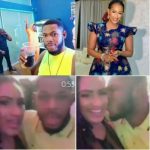 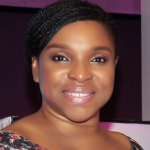 Liz Benson, the ever adorable Nollywood veteran: A Profile