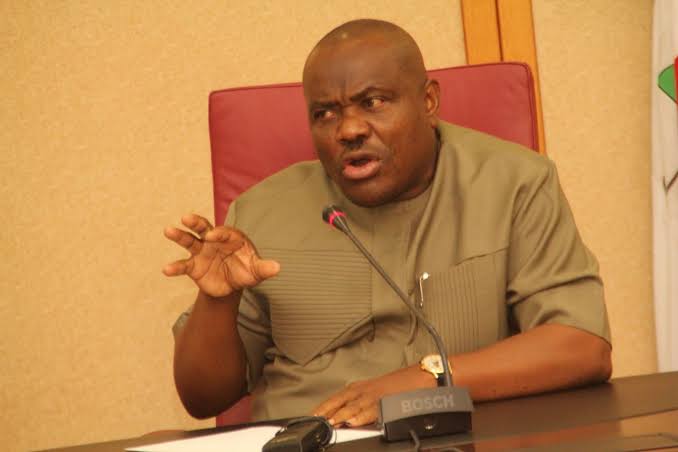 Rivers State Governor, Nyesom Wike has described the Nigerian Governors Forum (NGF) as a “beggars forum, a toothless bulldog that can only bark and can’t bite”.

Wike started this on Monday while addressing journalists at Government House in Port Harcourt, while reacting to the failure of the NGF to speak up for embattled Edo State Governor, Godwin Obaseki.

Wike said it was unusual that a sitting governor would be disqualified from running for a second term by the same All Progressives Congress (APC) on whose platform he became governor.

He stated that the Nigerian governors had turned beggars and became toothless bulldog since the APC took over the leadership of the forum in 2015.

“Ordinarily, I won’t speak about the challenges being faced by Obaseki because I have no business with APC. But, I will speak because the Nigerian Governors’ Forum is now a toothless bulldog that can bark but cannot bite.

“APC killed Governors’ Forum and whatever position the forum takes now is in the interest of the ruling party. Nobody seems to respect Nigerian Governors’ Forum again because we have given ourselves out,” he said.

Governor Wike also took a swipe at the Progressive Governors’ Forum (PGF) for being too beggarly and failing to rise in defence of the embattled Edo State governor.

“Governor Obaseki is a member of the APC and I campaigned against him in 2016. How can you say that a sitting governor is disqualified because his certificate is defective.

“APC governors call themselves Progressive Governors and their national chairman is also progressive. APC governors have refused to come out and say we can’t take this; they are only begging. Imagine, Governor Obaseki being disqualified by someone who does not have a certificate.”

The governor, also took a swipe at Oshiomhole, saying he was planning to perpetrate impunity in the forthcoming governorship election in Edo State.

Explaining that the people of Edo State must say no to such impunity the way it was done in Rivers State in 2010, Wike said Oshiomhole should apologise to the Edo people.

“Adams Oshiomhole campaigned for Governor Obaseki four years ago. The same man has turned around to say that Obaseki has a defective certificate.

“Oshiomhole should be told to practise what he preaches. The APC wants to perpetrate impunity in Edo State the way they unleashed terror in Rivers State in 2019.

“They think because they have the Army, Police and INEC, they can do anything and get away with it. They tried it in Rivers State, but God gave us the will to say no. I hope Edo people will also say no to the impunity,” he stated.

Speaking on Obaseki’s planned defection to the PDP, Wike said he would be happy to receive him, but added that he would not guarantee automatic ticket for him because Edo people would decide.

“Edo PDP has a role to play. There is nothing like endorsement. But I must tell you that I am not happy the way he was disqualified by the APC because it will affect his integrity,” he said.

This is coming just a day after Governor Obaseki visited Wike in Rivers State, to allegedly seek support for his bid to join the Peoples Democratic Party (PDP) and contest on the opposition party’s platform. 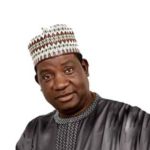 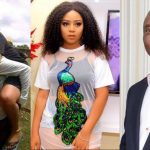 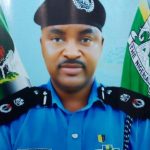 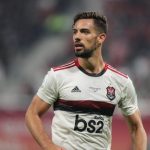 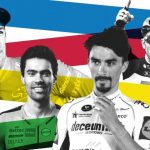