Islamist Militant Group in Somalia, Al-Shabaab announced on Friday that they have set up a coronavirus treatment centre I’m the country and warned that the disease was a threat to the lives of Somalis.

The Group annouced in a broadcast that they set up a prevention and treatment centre through their Radio Andalus, adding that the location is in Jilib which is 236 Miles south of Mogadishu

The Broadcast had residents thanking the group for setting up the centre and urged people with symptoms to report themselves to the centre.

” We thank the administration who established the centre , we ask the people not to hide the disease to avoid spreading of the virus, people should report to the centre “.

They have also attempted numerous suicide bombings and attacks in Somalia on Military and Civilian targets. 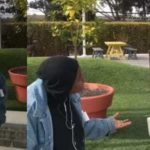 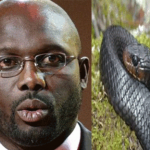 Black Snakes Chase President George Weah Out Of His Office 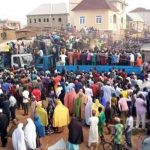 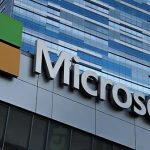