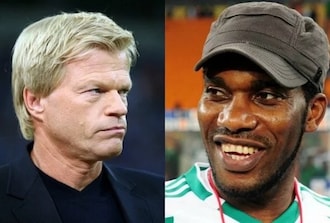 Klopp: Okocha’s Goal Against Oliver Kahn Most Spectacular In History Of German Football

Playing for Eintracht Frankfurt during the 1992/1993 Bundesliga season, Okocha, who came on in the second half, dribbled past Kahn who was in goal for
Karlsruher and  a couple of defenders before slotting the ball into the net.

Okocha’s goal was Frankfurt’s third as they won the game 3-1 against Karlsruher.

The goal was voted Goal of the Season by many football magazines, and also voted as 1993 Goal of the Year by viewers of Sportschau (an ARD German TV sports programme).

In 2016, Kahn who went on to feature for Bayern Munich and the German national team joked he is still “feeling dizzy”.

Recalling the brilliant goal scored by Okocha, Klopp said it is why African players are always purchased by top European clubs.

“He scored the most spectacular goal in the history of German football,” Klopp said in an interview with The Guardian.

“It took like five minutes of Kahn and his defenders diving on the floor before he put the ball in the net!”

“Some of the world’s best players have been from Africa. George Weah. Didier Drogba. Yaya Touré. In their generation they were some of the best players so why should we not sign them? It’s great.”

Klopp admits he has been fascinated by Africa ever since watching Okocha’s former Frankfurt Ghanaian teammate Anthony Yeboah.

“Yeboah was one of the greatest strikers who played in Germany apart from Gerd Müller. He had a big impact on society.”

Klopp also remembered the racial abuse Yeboah had to endure during his time in Germany.

“In football we never thought about racism. If some idiots were shouting something, you realised it but you were saying: ‘Are you mad? What are you doing?’ There wasn’t social media so it didn’t get the awareness of today,” Klopp added.

“It was usually a single person and if he did it, he would get a slap and go home. He wouldn’t do it again. But now of course it becomes more – there are more people – and the story becomes bigger and bigger through the reaction. It’s a shame that we are still talking about things like this but that’s how society is.” 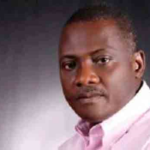 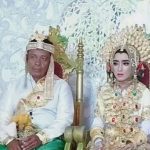 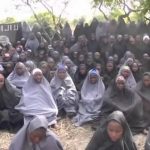 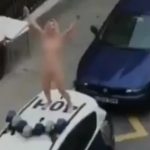