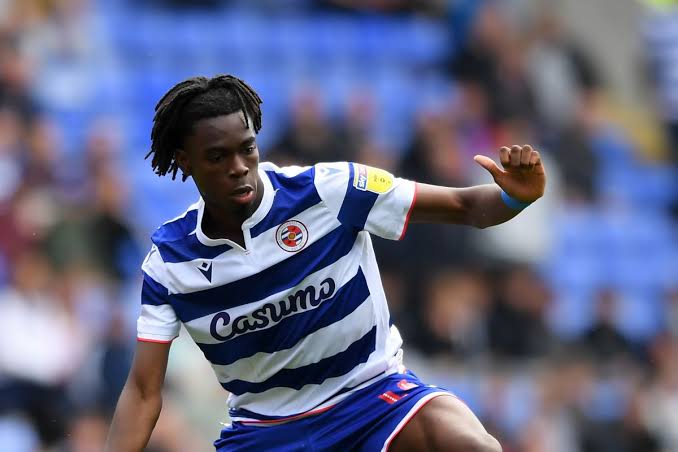 Ejaria was born in England to Nigerian parents, and he trained with the Nigeria U-17 side in 2013.

The 22-year-old has previously represented England at the U-20 and U-21 levels.

“Yes, he (Ejaria) has agreed to play for Nigeria,” Pinnick told ESPN.

“His documents have been sent to FIFA since.”

Ejaria, currently on loan at Reading in the English Championship, becomes the latest in an army of players born and raised outside Nigeria who will wear the Super Eagles’ colours at senior level. Currently, those players make up nearly half of Nigeria’s starting XI.

Recent acquisitions who are yet to make an appearance are Dutch Eredivisie top scorer Cyriel Dessers and Bundesliga defender Kingsley Ehizibue. Both were called up for the first time by Rohr.