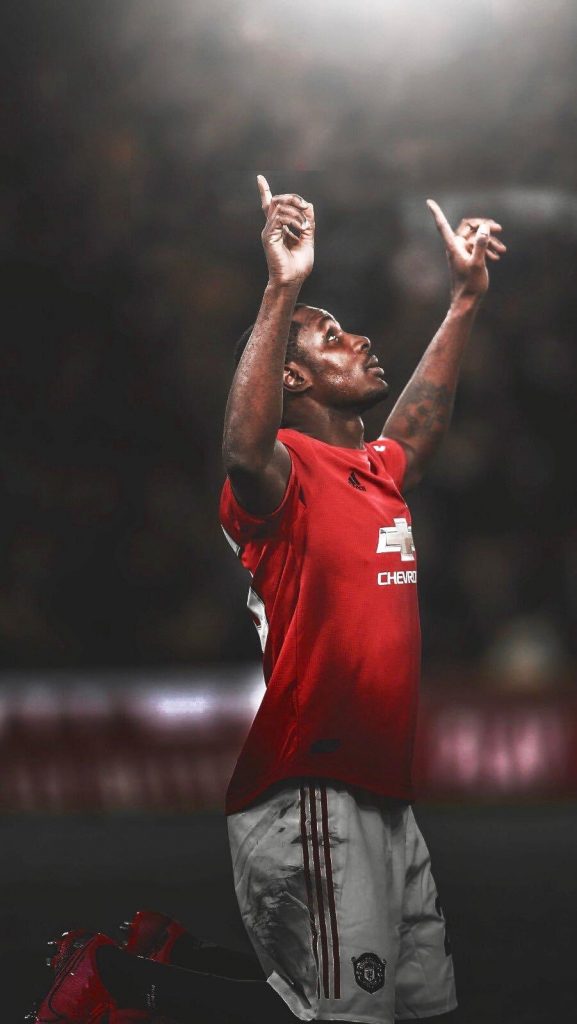 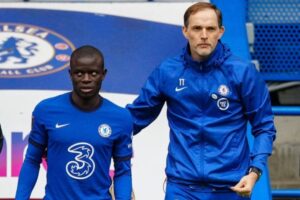 BREAKING: Amazing! See what Chelsea want to do with N’golo Kante 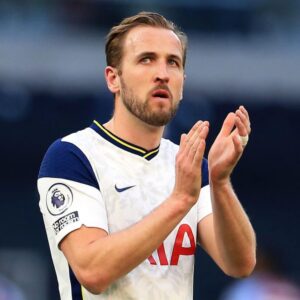 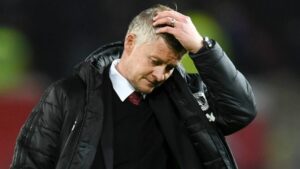 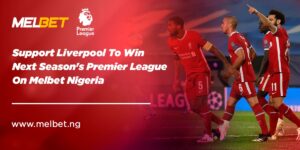 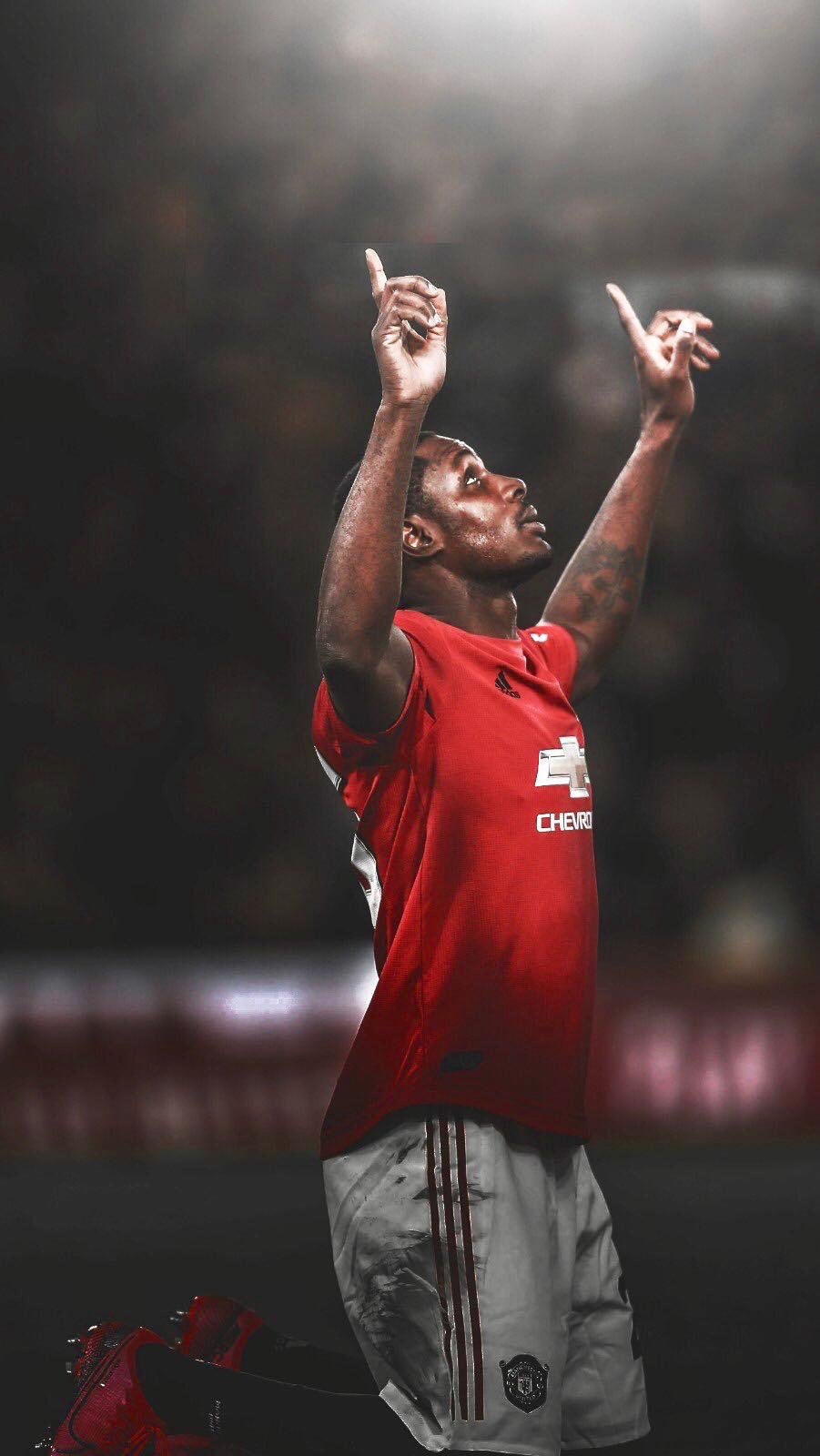 Ighalo arrived Manchester United on transfer deadline day and has made big impact with the Red Devile.

United are reportedly willing to make the move permanent at the end of the season with Ighalo expected to take a pay cut for the transfer to materialise.

Shanghai Shenhua are however not prepared to lose one of their prized assets easily and have offered him a new deal worth £400,000 per week .

“At 31, what’s left? Who does he need to impress? No one – I will jump at the Shanghai’s offer immediately, Udeze told Brila FM

“£400,000 is a lot of money and Manchester United cannot afford to match that amount, so, for me, I will accept Shanghai’s deal.” 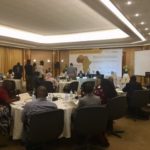 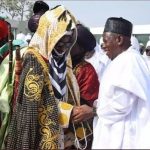 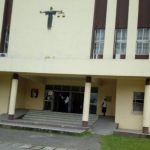 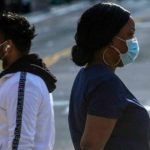