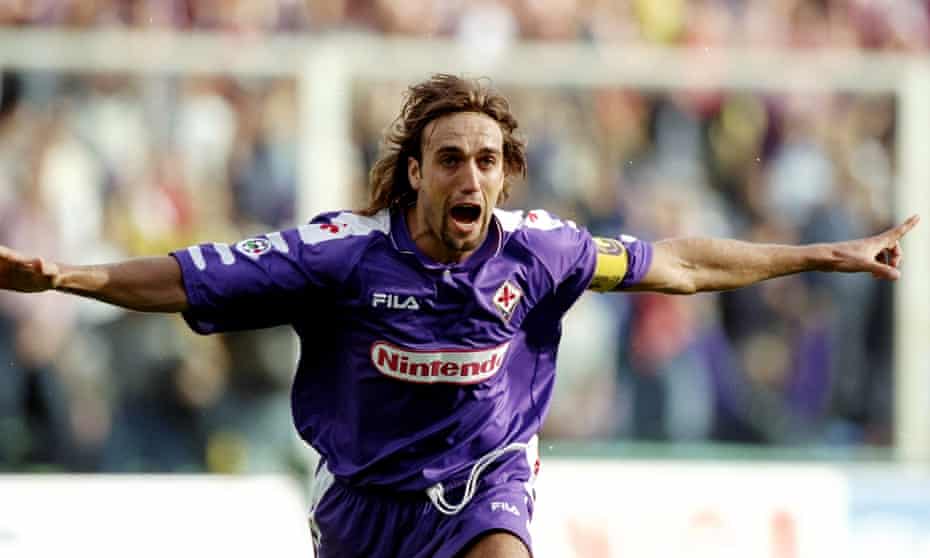 Legendary Argentina striker Gabriel Batistuta has explained the reason he snubbed Europeans giants like Real Madrid and AC Milan during his playing career in Europe.

After spells with Argentinian top clubs, River Plate, Newell’s Old Boys and Boca Juniors, Batistuta signed for Serie A side Fiorentina in 1991.

It was at Fiorentina Batistuta had his best period in Europe, as he scored 167 goals in 269 appearances before departing in 2000.

He also played for Inter Milan and AS Roma in the Italian top flight then went to Qatar to play for Al-Arabi whom he joined in 2003.

And when asked why he never joined one of Europe’s elite, the Mirror Football quoted the 51-year-old: “If I had gone to Madrid or Milan I would have scored more than 200 goals. But I would’ve got bored.”

During his time at Roma, Batistuta won the Serie A in the 2000/2001 season and also the Italian Super Cup.

At Fiorentina Batistuta won the Serie B in the 1993/1994 season, the Italian Cup and Super Cup the following season.

He made his Argentina senior national team debut in 1991, scored 54 goals in 77 appearances before retiring from international football in 2002.

With the Argentine national team he won the 1992 FIFA Confederations Cup and the Copa America in 1991 and 1993.

He was awarded the bronze ball at the 1999 FIFA World Player of the Year award and the FIFA World Cup Silver Shoe at the 1998 World Cup.

And in 2013 he was inducted into the Italian Football Hall of Fame. 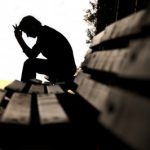 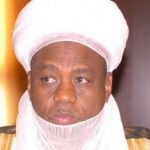 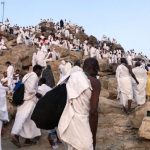