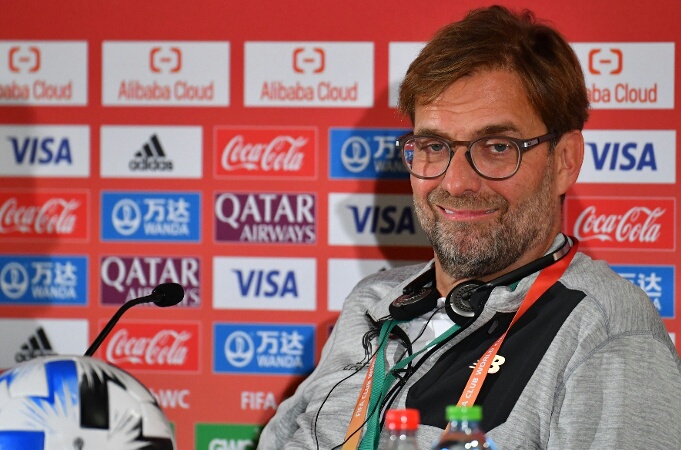 Jurgen Klopp admits there was no point ranting and raving at his Liverpool players just to make himself feel better after they lost their unbeaten Premier League record at Watford.

The shock 3-0 reverse at Vicarage Road ended a 44-match undefeated run in the top flight and also prevented the Reds setting a new Premier League record of 19 successive victories.

But, instead of laying into his players after their poorest performance in over a year, Klopp gave them a calculated assessment of where they had gone wrong after re-watching the match on his return home on Saturday as he appreciates what they have achieved this season.

Klopp said he would be an “idiot” if he now began to doubt their character and no longer trust them.

“From a common-sense point of view, if I go in that meeting and shout at them like they have lost the last 10 games in a row because of a bad attitude, that would be really strange.

“I am not interested that after the meeting I feel better. I am interested in the boys getting the right information and it can be more emotional – I would not say angry – or less emotional.

“If you need to analyse, you analyse and analysis is not really emotional. It is looking at the facts and we were just not good enough. That is the easy answer.”

After two defeats in three matches, having also lost in the Champions League to Atletico Madrid, the FA Cup trip to Chelsea takes on extra significance for the Reds in terms of regaining the momentum they had before the mid-season break.

The message was not lost on the players and Klopp is confident they are ready to, in one of his favourite phrases, “strike back”.

“There was no applause. They don’t come to me and say, ‘That was a great meeting boss’,” he added.

“Of course, they want to strike back. This is an exceptional group of players. The situation we are in is special. Who can give us advice?

“We came through an incredible long period with incredible performances, sensational football, wonderful goals, great success – until this point.

“I am not a little bit in doubt about the character of the boys and I would be a real idiot if I would be to be honest because they deserve my trust, my faith and they don’t lose it after a bad game.” 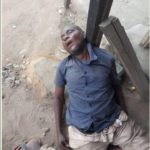 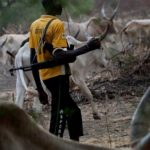 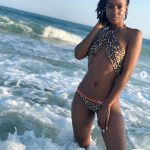 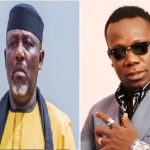 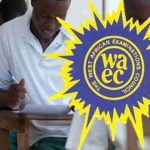