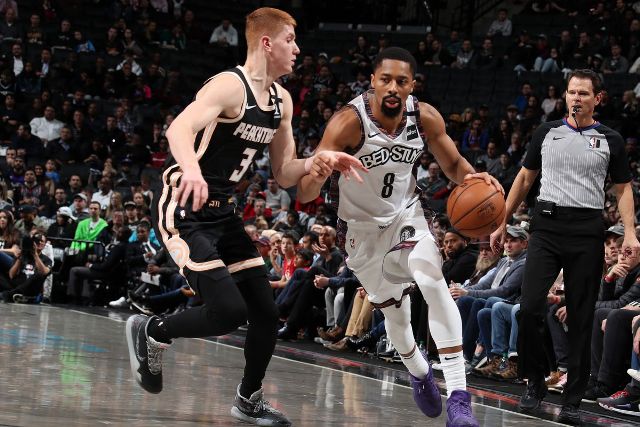 Hawks and Trae Young to host Nets At State Farm Arena. The Nets will want to move on from a 106-110 loss to the Washington Wizards, a game in which Rodions Kurucs had a disappointing outing with no points (0-of-3 from the field) and 6 rebounds. DeAndre Jordan had 16 points (6-of-8 FG), 6 offensive rebounds and 16 rebounds. Caris LeVert ended last game with 34 points (10-of-20 FG), 7 assists and 6 rebounds.

Will John Collins replicate his 26 point performance in the last game’s loss to the Orlando Magic? This season the Hawks lost all of the 3 head-to-head matchup between the teams. The Nets have outscored 2 times out of the previous 2 matchups between the teams. The Hawks have won just 2 games of their last 5 contests.

The Nets have won just 2 of their last 5 games. Both teams will be featuring their full lineups with no crucial players sitting out the contest. Nets are much better at rebounding than the Hawks; they rank No. 2 in rebounds, while the Hawks rank just No. 23.

Both the Hawks and the Nets had 2 days to rest before this game. The Hawks will be playing at home vs POR, home vs MEM, away vs WAS. Get all the Hawks tickets with no fees at TickPick. Top seats to Atlanta Hawks vs. Brooklyn Nets at State Farm Arena starting from 43 dollars!