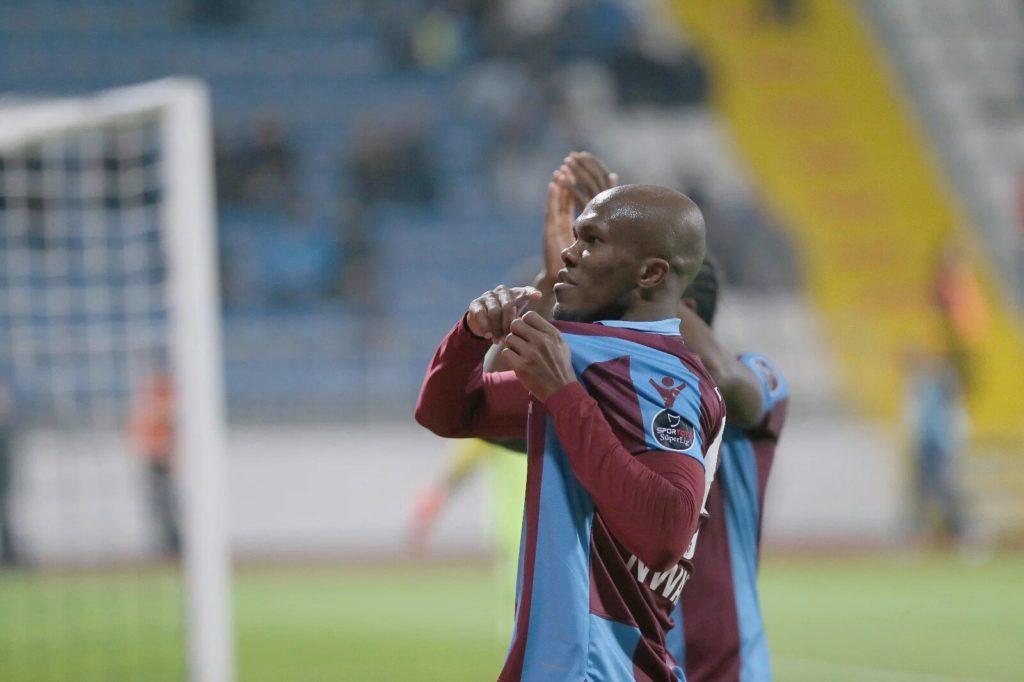 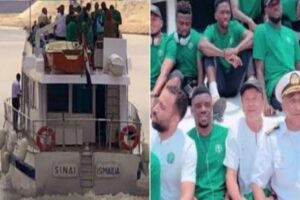 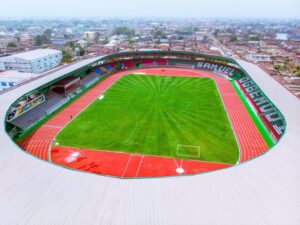 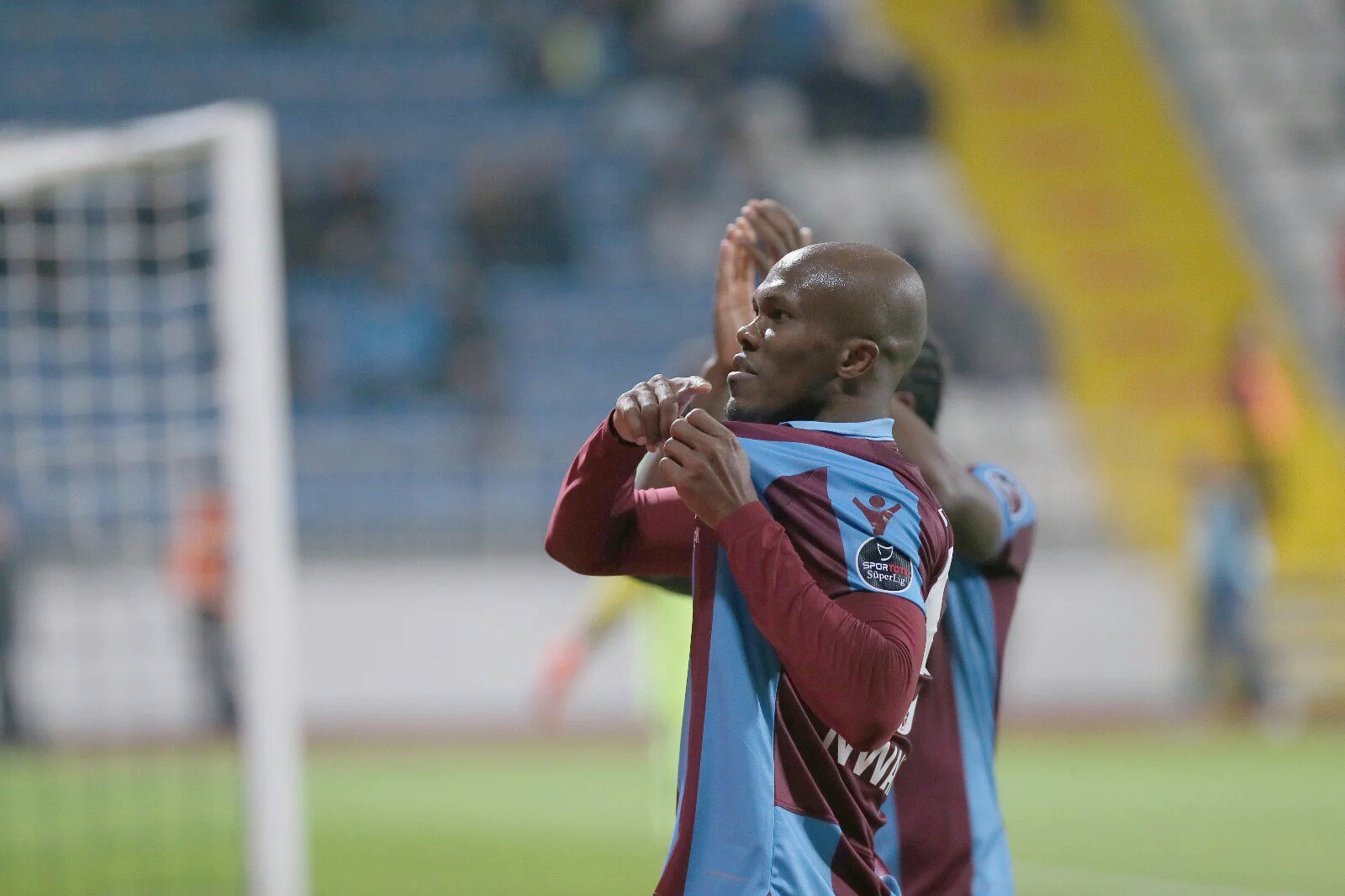 Nigeria forward Anthony Nwaekeme bagged a brace as Trabzonspor were held to a 2-2 draw by their hosts Kasimpasa in a Turkish Super Lig clash at the
Recep Tayyip Erdoğan Stadium, İstanbul on Monday, reports Completesports.com.

Nwaekeme opened scoring for Trabzonspor on the half hour mark after he was set up by former Wigan Athletic forward Hugo Rodallega.

The former Hapoel B e’er Sheva of striker got his side’s second goal of the game two minutes into first half added time.

Stipa Perica pulled a goal back for the hosts in the 63rd minute before Egypt international Hassan Trezeguet equalised for Kasimpasa from the spot on the dot of 90 minutes.

Nwaekeme has now scored six goals in 17 league appearances for Trabzonspor this season.

Trabzonspor’s Nigerian midfielder Ogenyi Onazi is still out injured and is not expected to be fit before the end of the campaign.

The modest side occupy fourth position in the Super Lig table with 37 points fro m 24 matches.

In Egypt, Junior Ajayi was on target in Al Ahly’s 4-0 home win against Petroject.

Ajayi scored the opening goal for the Red Devils from a header in the ninth minute.

The goal was Ajayi’s fourth in seven league appearances for the Egyptian champions this season.

Al Ahly sit in second position in the table 51 points from 22 games, a point before leaders Zamalek who still have a game in hand. 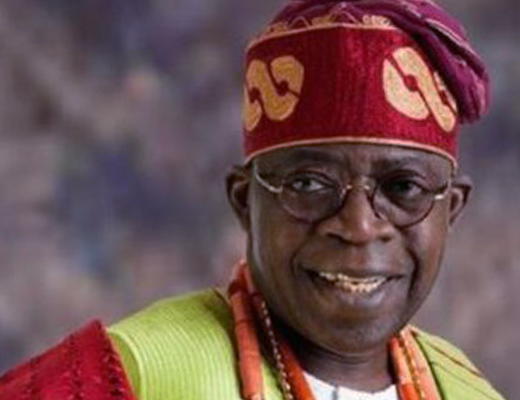 Bola Tinubu, the National leader of the All Progressives Congress (APC), has urged the federal government to ramp up its…

The Socio-Economic Rights and Accountability Project, SERAP, has urged President Muhammadu Buhari to “direct the Attorney General of the Federation… 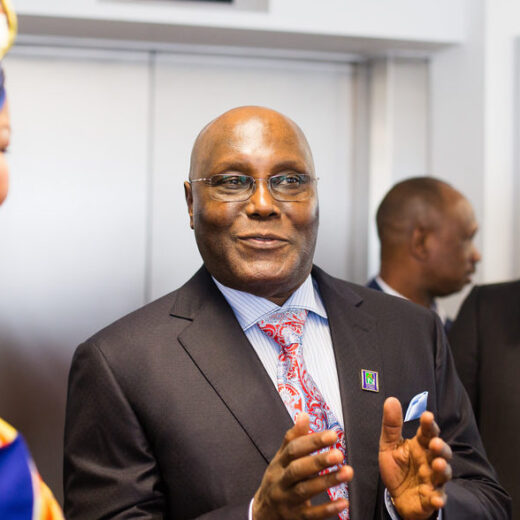 Atiku Abubakar, former Vice President of Nigeria has reacted to Nigeria’s new rating of having the highest number of jobless…

Bola Tinubu, the National leader of the All Progressives Congress (APC), has urged the federal government to ramp up… 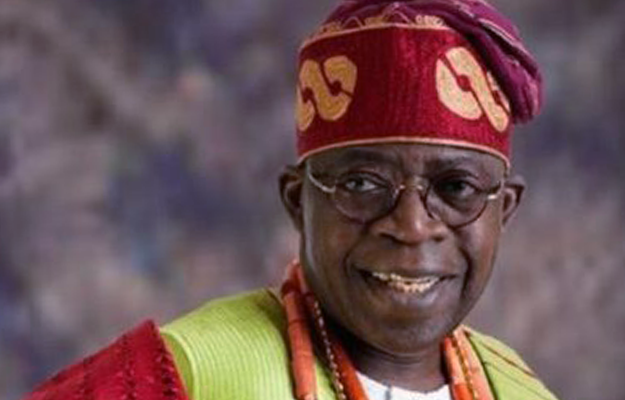 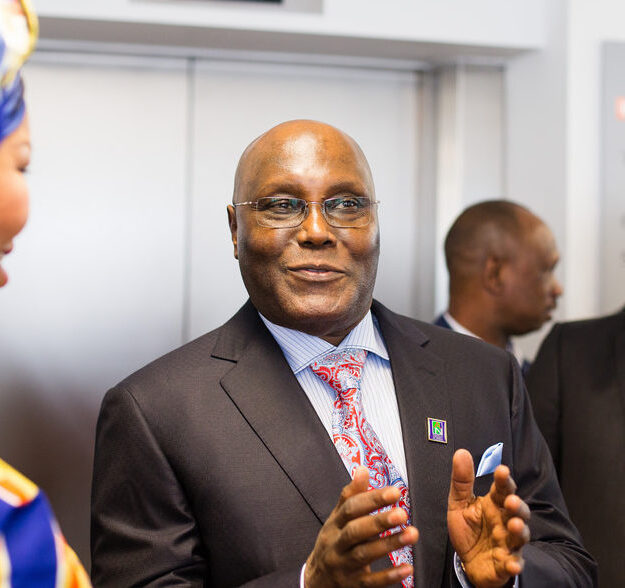 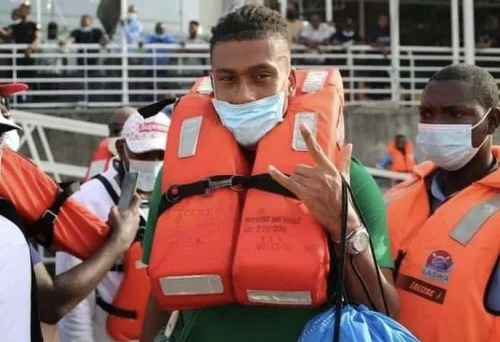 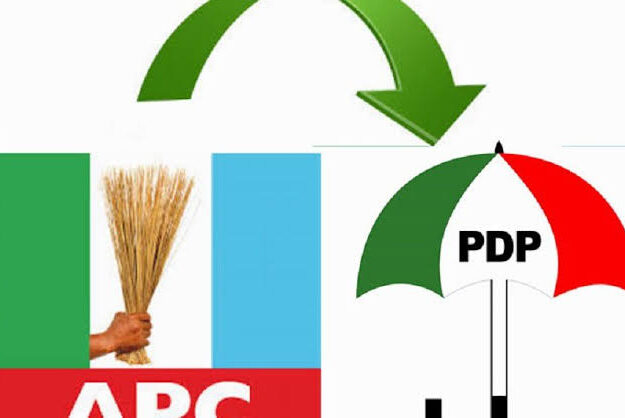 Members of the House of Representatives on Saturday met behind closed-doors with the Chief of Army Staff, Lt Gen… 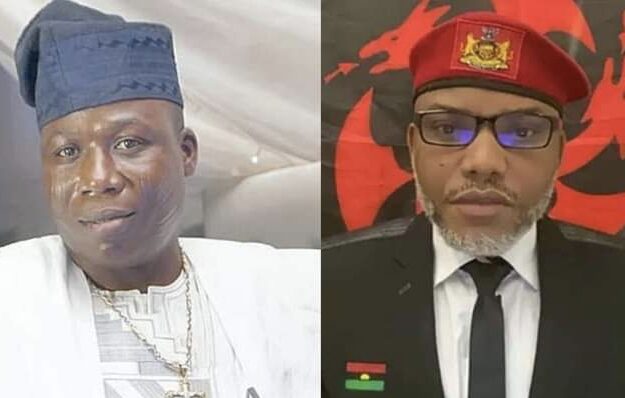 The Chief of Staff to President Muhammadu Buhari, Professor Ibrahim Gambari has declared that Nigerians should not expect the… 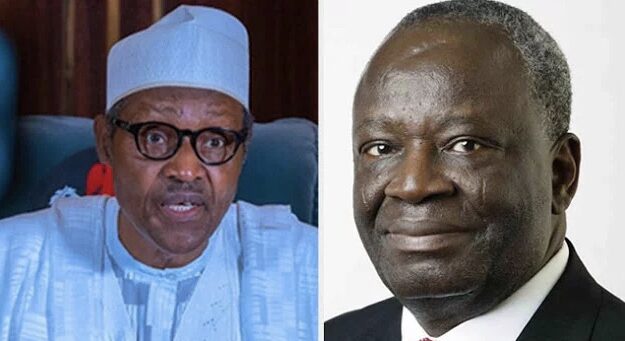 The National Reconciliation and Strategy Committee, NRSC, of the Peoples Democratic Part, PDP, has recommended that any aspirant seeking… 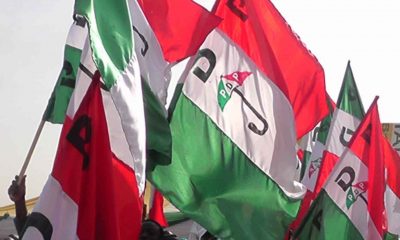 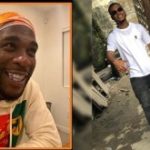 See How Nigerian Cadets Were Punished For Sleeping In Class 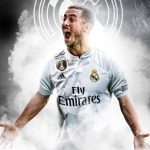 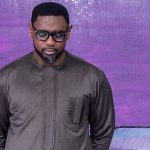 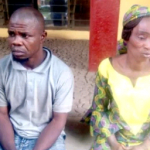 Nigerian Couple Ties Up Daughter To A Ceiling, Sets Her Private Part On Fire For Stealing N3,000 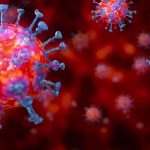