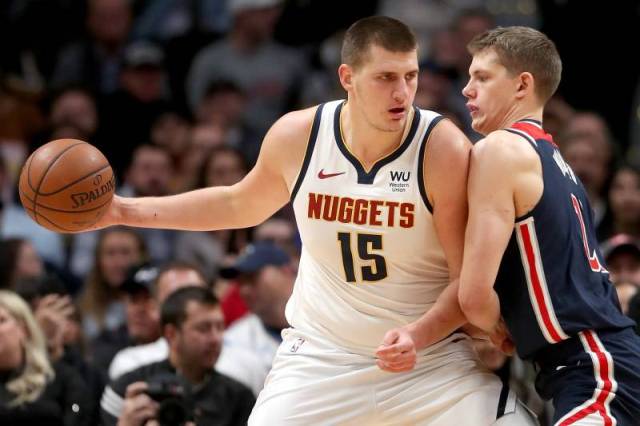 Nuggets and Nikola Jokic to host Lakers At Pepsi Center. The Lakers are coming off a 125-100 home win over the Phoenix Suns. Dwight Howard had 14 points (6-of-6 from the field), 5 offensive rebounds and 15 rebounds. Rajon Rondo provided his team with 23 points (9-of-13 shooting), 6 assists and 2 steals. LeBron James contributed 17 points (6-of-16 from the field), 9 assists and 8 rebounds.

Will Paul Millsap replicate his 22-point performance in the last game’s win over the San-Antonio Spurs? The Nuggets won one out of the 2 times they faced each other this season. Both teams will be featuring their full lineups with no crucial players sitting out the contest.

The Lakers are much better at defense than the Nuggets; they rank No. 1 in blocks, while the Nuggets rank just No. 17.

Both the Nuggets and the Lakers had 2 days to rest before this game. The Nuggets next matchups are away vs OKC, home vs MIN, home vs DET. Get all the Nuggets tickets with no fees at TickPick. Top seats to Denver Nuggets vs. Los Angeles Lakers at Pepsi Center starting from 116 dollars!