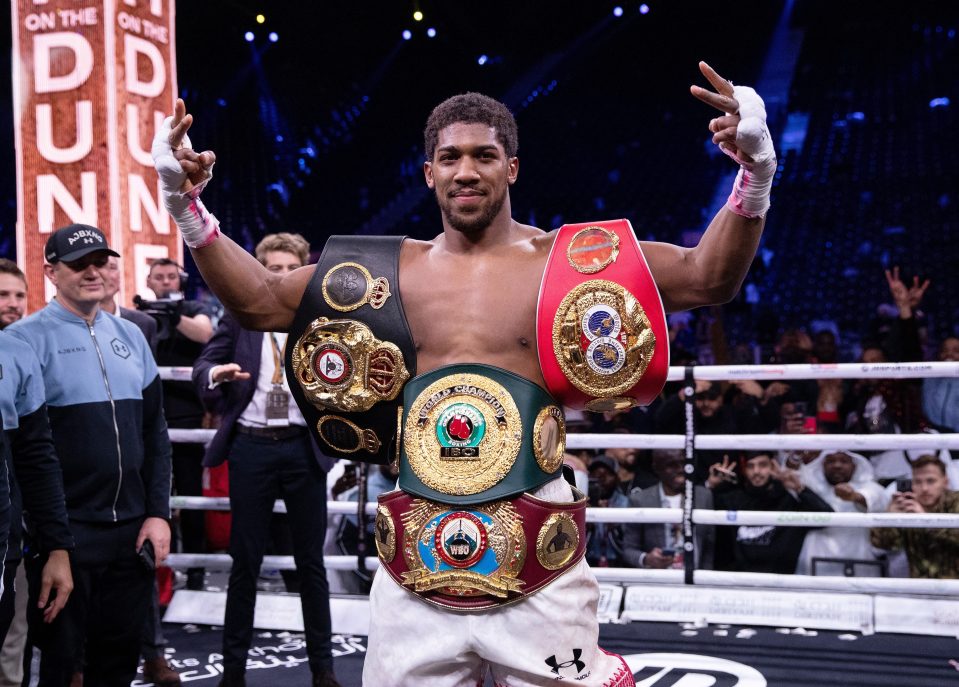 Brtish heavyweight boxer Tyson Fury believes Anthony Joshua does not scare any boxer again as he has lost his fear factor.

Joshua defeated Andy Ruiz Jr in a unanimous decision win to regain his heavyweight world titles last December, six months after losing them to the Mexican.

But after being knocked out in their first meeting – and boxing on the back foot in the rematch – Fury believes Joshua no longer sends chills through the division.

“Everyone has to do whatever they have to do to win a fight,” he said.

“But if it was s when I was doing it, it was double s when he did it because it was a far worse job.

“He ran away terrified all night and when he did stand still for two seconds, he was rocked to his boots.

“I don’t think any of the fighters out there in the world are worried about AJ anymore, his bubble has well and truly been burst.

“No one is bothered about AJ anymore and they won’t be about Wilder either, when I burst his bubble too.”

Fury is preparing for his rematch with Deontay Wilder on Saturday week.

The pair fought to a controversial draw 14 months ago when Fury twice hauled himself off the canvas.

And this time Fury insists he will stop the WBC champion.

“Deontay knows he was rocked three or four times in the last fight and I didn’t have the gas to finish him. This time I can turn that screwdriver until he is gone

“Wilder is going to sleep in two rounds. I keep having the same dream about round two. I am playing poker and I get dealt the number two card. He is getting knocked out in round two, 100 per cent. 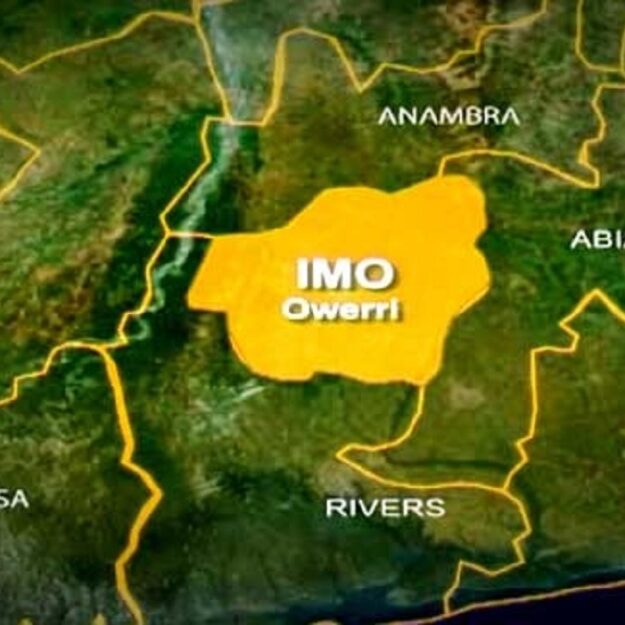 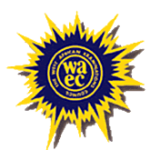 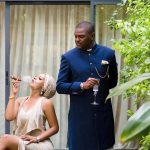 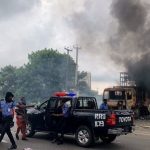 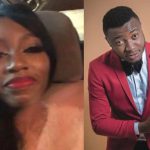 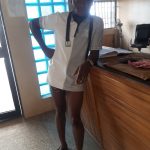