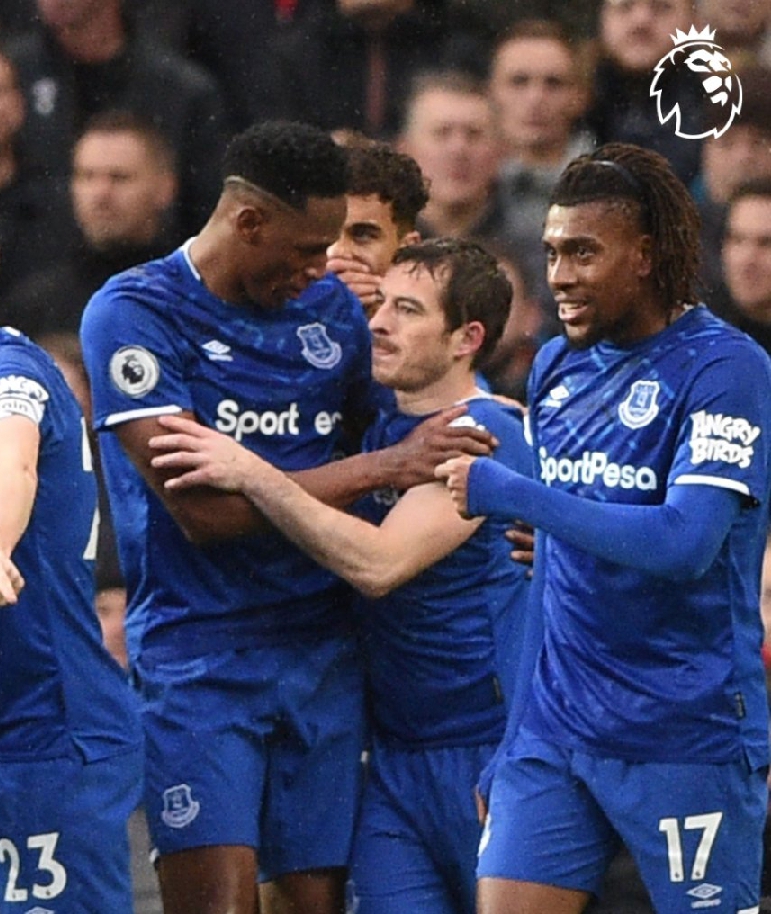 Iwobi Happy to Return From Injury, Eager to Impress Ancelotti At Everton

Alex Iwobi is delighted to get back onto the pitch again for Everton after spending time on the sidelines as a result of harmstring injury, reports Completesports.com.

Iwobi last featured for Everton in a league game against his former club Arsenal just before Christmas.

Carlo Ancelotti made the decision to introduce Iwobi straight back into the Toffees’ lineup in Saturday’s dramatic 3-2 away win against Watford at the Vicarage Road.

The Nigeria international believes there is one particular area he will improve on with time, but is delighted to get back out onto the pitch for his side.

Iwobi told evertontv: “There is no better feeling than coming back and winning, and it was the perfect day for me.

“I did not expect to come straight back in, the manager had us guessing with the set pieces we did on Friday, so we did not know [who was playing].

“But we were all ready to start. Whenever it was my time, I knew I would be ready. At times my reactions were a bit slow but that will come the more I am playing. I felt okay, not leggy at all.

“I always pushed on [during recovery]. Even when I was told to relax – I tried to show I was able to get back fit.

“I was eager to be back, especially with a new manager, I was itching to show him what I could do.”

Everton’s win on Saturday was the first victory they have managed after been behind in a Premier League match since beating Swansea 3-1 in December 2017.

And Iwobi has relished the “amazing” feeling he had when Walcott scored the decisive goal late on, even if the celebration almost went a little too far!

“It wasn’t the greatest idea for me [to sprint towards the celebrating throng following Everton’s winner] because I ran – I wasn’t trying to tear my hamstring but I was close to doing it because of that celebration,” the forward added.

“It was an amazing feeling, everyone was running – that feeling is hard to describe. It is one of a kind.

“I guess [it was hard to be denied the chance to perform in Ancelotti’s initial games], but you get that opportunity to show your ability in training.

“When I got fit, I thought I would have to impress and show what I could do and I felt I managed to do that.” 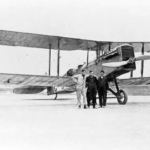 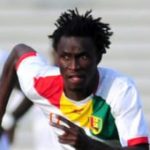 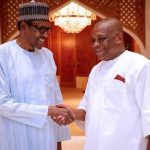 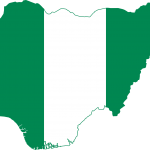 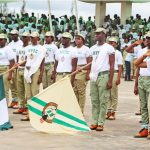