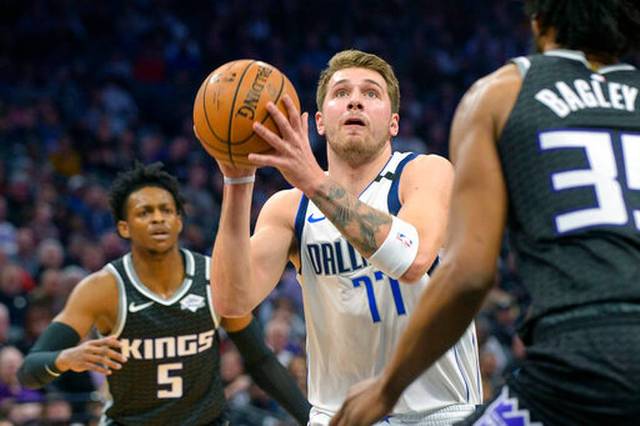 Mavericks and Luka Doncic will host Suns At American Airlines Center. The Suns will want to move on from the 109-114 loss to the Memphis Grizzlies, a game in which Deandre Ayton had 17 points (7-of-19 shooting), 7 offensive rebounds and 15 rebounds.

Can Luka Doncic replicate his monstrous 29 pts, 11 rebs performance in last game’s win over the Oklahoma-City Thunder? The Mavericks have won the last meeting between the teams on the road. The Suns have won just 2 games out of their last 5. Both are expected to be mostly healthy.

The Mavericks are much better at rebounding than the Suns; the Mavericks rank No. 4 in rebounds, while the Suns rank just No. 22.

The Mavs and the Suns will come into the game after two days of rest. The Mavs next couple of matchups are away vs HOU, home vs ATL, away vs IND. Buy all the Mavericks tickets with no fees at TickPick. Starting from 25 dollars to Dallas Mavericks vs. Phoenix Suns at American Airlines Center.