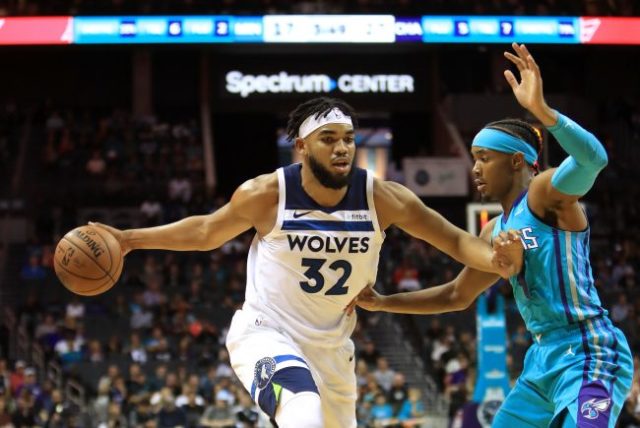 Timberwolves And Karl-Anthony Towns Will Host Kings At Target Center

The Timberwolves will want to move on from the 104-113 loss at home to the Oklahoma-City Thunder, a game in which Karl-Anthony Towns contributed 37 points (13-of-23 shooting), 6 assists and 8 rebounds. Shabazz Napier contributed 10 points (4-of-6 from the field), 13 assists and 10 rebounds. The Kings are coming off a 98-81 home win over the Chicago Bulls. Harrison Barnes had 19 points (8-of-14 FG).

Will Andrew Wiggins replicate his monstrous 22 point performance in the last game’s loss to the Thunder?

The Wolves are much better at free throw shooting than the Kings; they rank No. 7 in free throws made, while the Kings rank just No. 30.

The T-wolves are coming off a back-to-back, whereas the Kings had a day to rest. The Wolves will be playing at away vs LAC, away vs SAC, home vs ATL. Get all the Wolves tickets at TickPick, where smart fans buy tickets. Tickets start at 10 dollars to Minnesota Timberwolves vs. Sacramento Kings at Target Center. 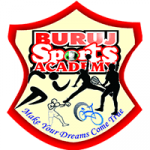