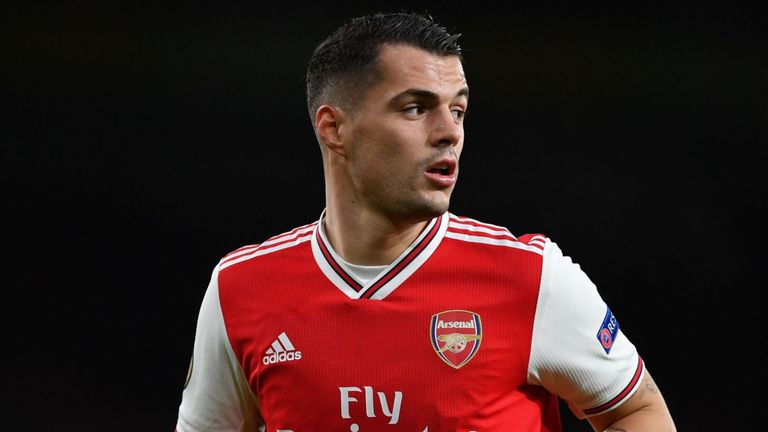 Speculation about Xhaka’s future at Arsenal continues to grow following his axing as captain in October.

Xhaka reacted to the fans’ jeers while he was being substituted during a game against Crystal Palace.

Despite working his way back into the Arsenal team, he has been linked with a move away from the club during the January transfer window.

According to L’Equipe the Switzerland international may have played his last game for the club with Hertha Berlin launching an offer.

L’Equipe claim the Bundesliga side want him on loan until the end of the season with then an option to buy clause worth £25.6million.

“Look, I will say it frankly and honestly, we are in agreement with Hertha BSC and would like to go to Berlin.

“Arsenal was informed about all the steps, the player and Hertha are clear. It’s only about the transfer fee of the clubs.”

Gunners manager Mikel Arteta urged him to stay though, and said his absence from their defeat to Chelsea on Sunday was through illness and not an indication of an imminent exit.

And when asked whether the player would leave next month, Arteta said: “I hope not. He played at Bournemouth and did really well – very committed – and played a really good game.

“After the game, he started to feel ill and temperature. He was not feeling good and has been in bed for two days and that is why not selected.”

It is believed the Gunners want to try and recoup as much of the £35million they paid Borussia Monchengladbach in 2016 for him if they do decide to sell Xhaka in January. 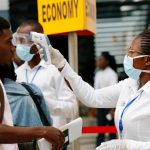