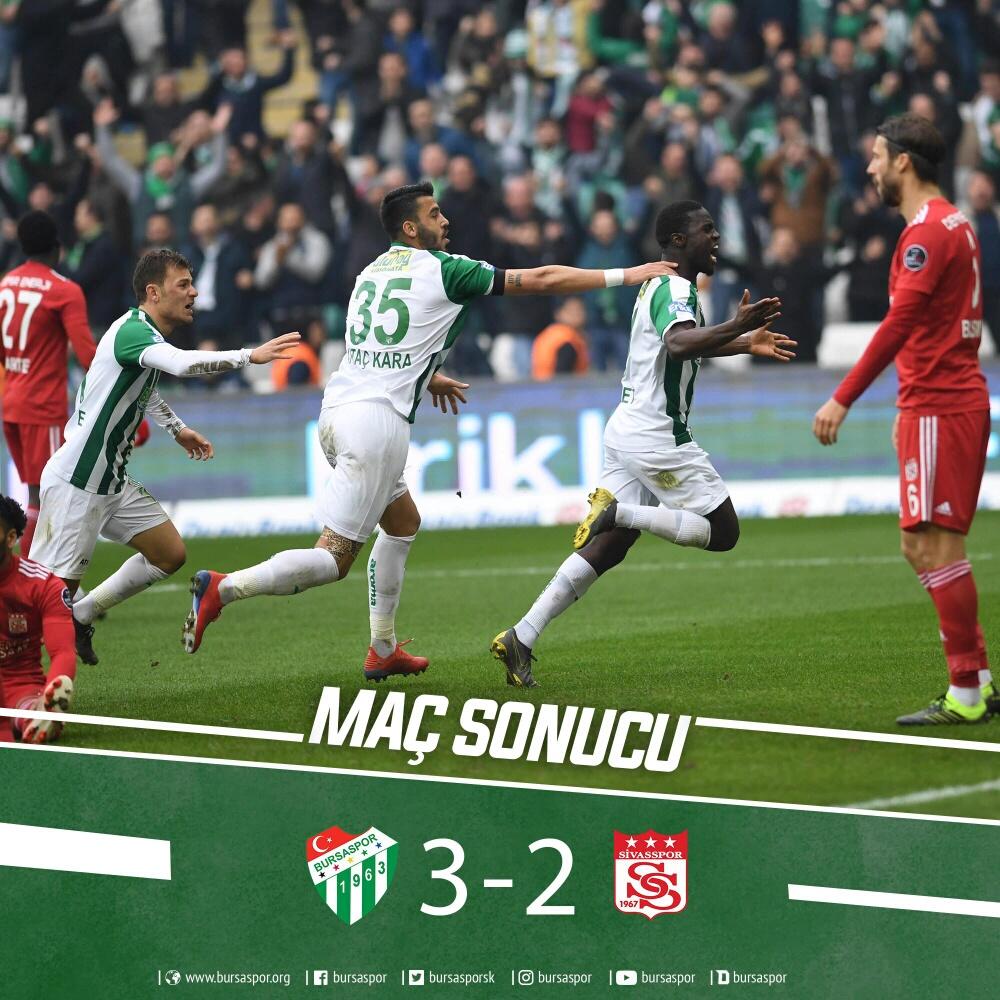 Abdullahi On Target As Bursaspor Clinch First Win In 2019

It was Bursaspor’s first win in the league in 2019 and boost their survival hopes.

The home team started the game unimpressively after Emre Kılınc put the Yigidos in front six minutes into the encounter.

In the 62nd minute, Henri Saivet put the Green Crocodiles in front for the first time in the tie before Delvin N’Dinga restored parity to Hakan Keles’ men.

Aytac Kara then scored the winner at the death as Samet Aybaba’s side halted their six-game winless run at Bursa Buyuksehir Belediyesi Stadium.

Shehu, 25, featured for the entire duration of the highly entertaining encounter.

The former Anorthosis Famagusta of Cyprus player has made six league appearances for Bursaspor tnis season.

The win saw Bursaspor move out of the relegation zone to 14th spot having amassed 27 points from 24 games.

They will hope to continue with the winning ways when they visit Ankaragucu in their next league game on Saturday, March 9. 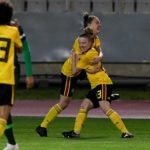 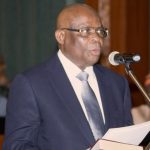 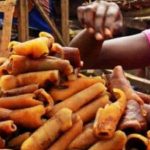 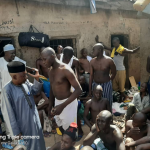 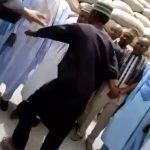