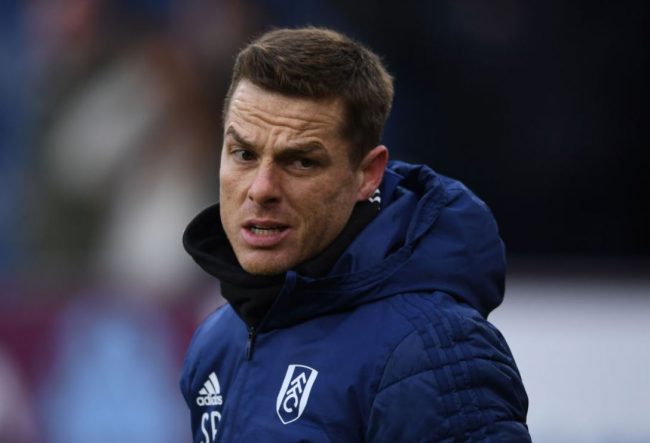 Claudio Ranieri has parted ways with Fulham after less than four months in charge.

Scott Parker has been placed in charge as caretaker manager until the end of the season.

Confirming the departure Fulham chairman Shahid Khan said in a statement: “Following our discussion this afternoon, Claudio Ranieri agreed to my decision that a change was in the best interests of everyone.

“No surprise to me, Claudio was a perfect gentleman, as always.

“Claudio’s tenure at Fulham didn’t produce the outcome we anticipated and needed when I appointed him as manager in November, but be assured he is not solely to blame for the position we are in today.”

The Italian replaced Slavisa Jokanovic at Craven Cottage in November but has managed just three wins in 17 matches since taking over.

Following his departure, Ranieri told Fulham’s official website: “I am obviously disappointed with the recent results and that we could not build on the good start we made following my appointment.

“Finally, I would like to thank the club, the players and the fans for the support they have given me during my time at the club.”

Wednesday’s 2-0 defeat to Southampton left the club 10 points from safety in the Premier League, with 10 matches to play.

Chants of ‘you don’t know what you’re doing’ greeted Ranieri’s second-half substitutions at St Mary’s, while a banner containing the words ‘Risk free? Are you watching Tony Khan?’ was unfurled in reference to comments made by the club’s vice-chairman following Ranieri’s appointment.

Parker’s first game in charge will come against his former club Chelsea on Sunday, before fixtures against Leicester, Liverpool and Manchester City. 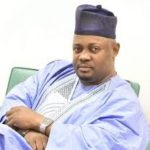 One arrested over Rep Olatoye’s murder in Oyo 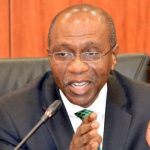 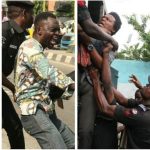 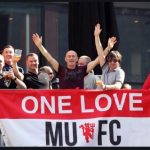