The Blues are being linked with the Portuguese great after he made his decision to leave the Red Devils public over the weekend.

The 37-year-old football icon says he wants to play in the Champions League, a competition he has dominated for many years now.

Speaking on talkSPORT, McCoist said Chelsea should not go after Cristiano Ronaldo.

Ronaldo’s agent is said to have reached out to Chelsea’s new owner, Todd Boehly for a possible switch of his client from Old Trafford to Stamford Bridge but Ally McCoist is against the idea.

“There is NO WAY Ronaldo to Chelsea Football Club is a good move. I don’t think it for a minute!” he said.

“That’s not where Tuchel wants to be. 26 year old Ronaldo? Yes but not now!” 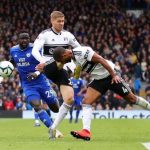 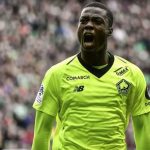 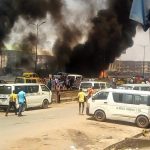 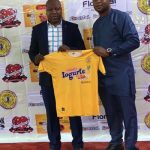