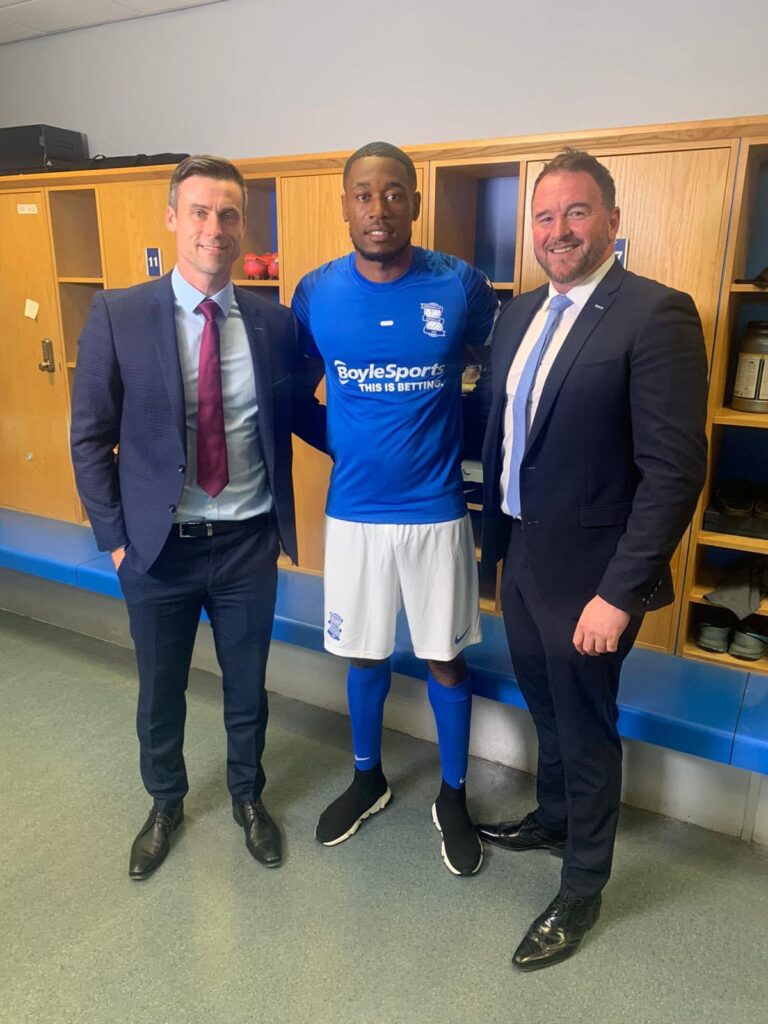 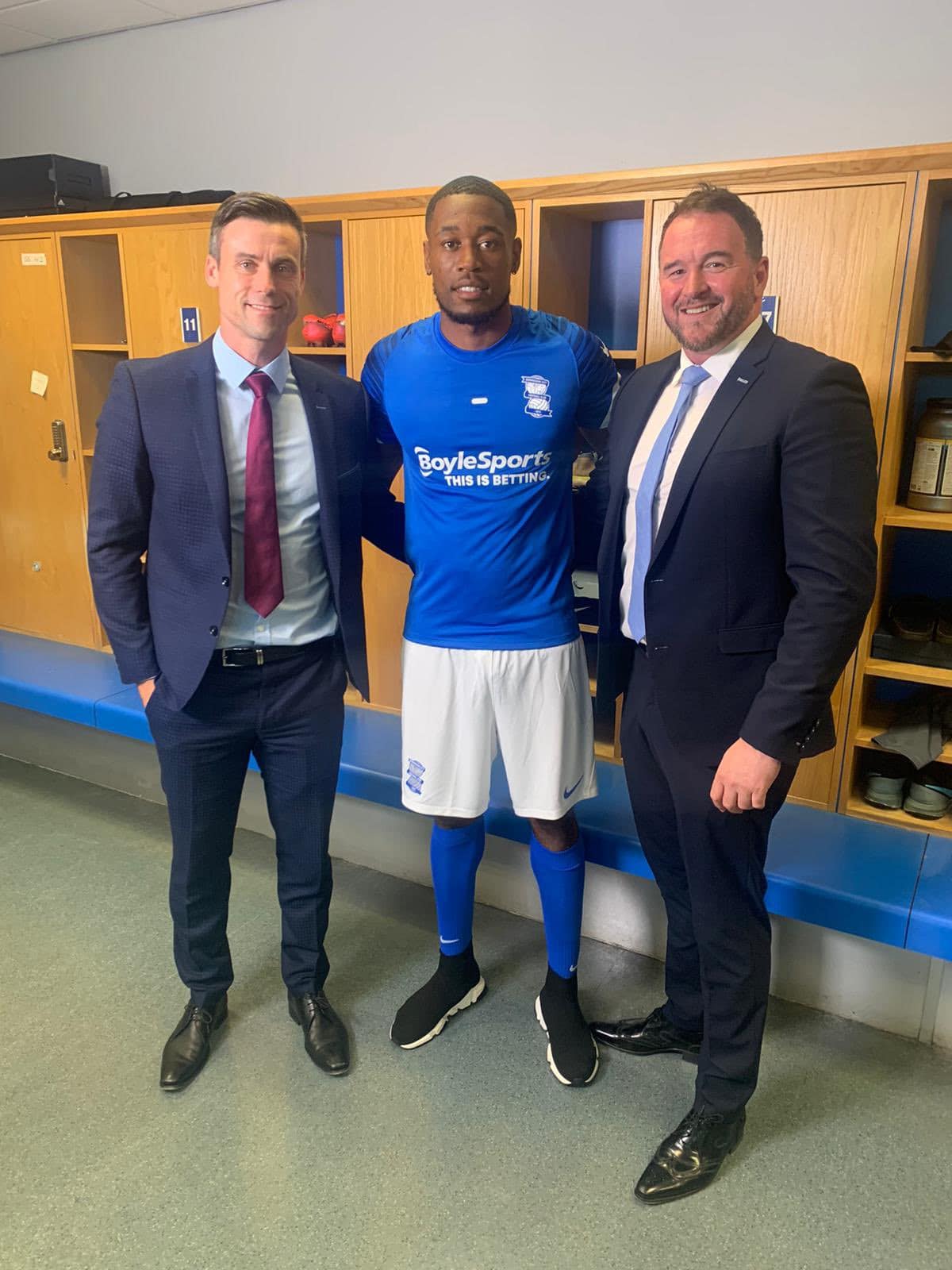 Aneke will officially joined the Blues on July 1.

The 27-year-old has been in demand during the close season, with the Club fighting off plenty of competition to secure his signature after he scored 15 league goals last term.

“I am delighted to finally get it over the line”, Aneke told the club website.

“It’s a big Club and a big challenge, I’m definitely looking forward to it.

He is the third permanent signing of Lee Bowyer’s reign, after Ryan Woods and Jordan Graham joined earlier this week. 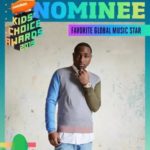 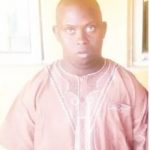 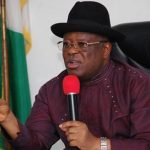 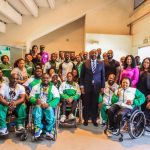