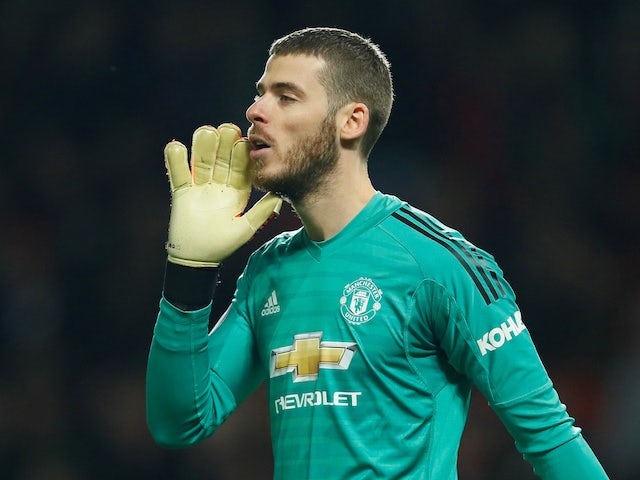 David de Gea could quit Manchester United this summer if his current club does not match his wage demands reports Completesports.com.

The Spanish goalkeeper is believed to be holding out for £350,000 a week at Old Trafford, which United have so far been unwilling to according to reports.

De Gea will become a free agent at the end of next season, meaning that the Red Devils will have to cash in later this year if he does not put pen to paper on a new contract, or else they will lose him for nothing.

According to The Sun, PSG are happy to pay the 28-year-old the money is after and they will pile the pressure on United by tabling a £60m bid.

PSG, knocked out of the Champions League by United earlier this month, currently have Gianluigi Buffon and Alphonse Areola on their books.

The Premier League giants may also lose midfielder Ander Herrera to the Parisians when his contract expires in July. 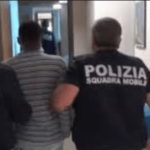 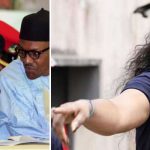 “Nigeria Under You Is Hellish” – Actress Omotola Slams Buhari, Osinbajo 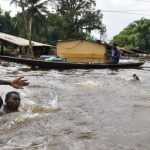 Horror! How Raging Flood Swept Away Pregnant Woman, Two Others In Plateau 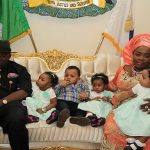 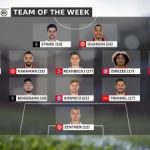