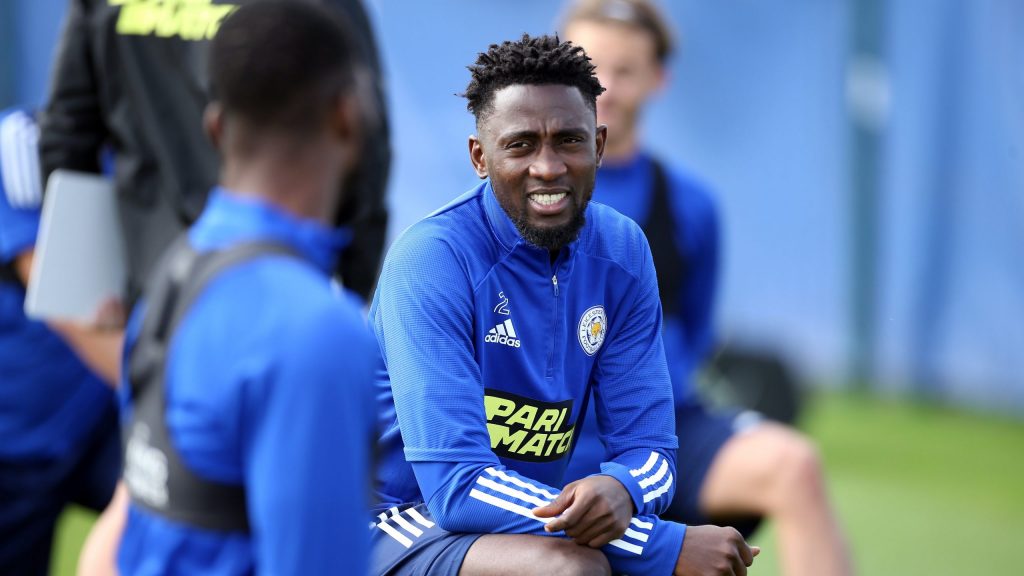 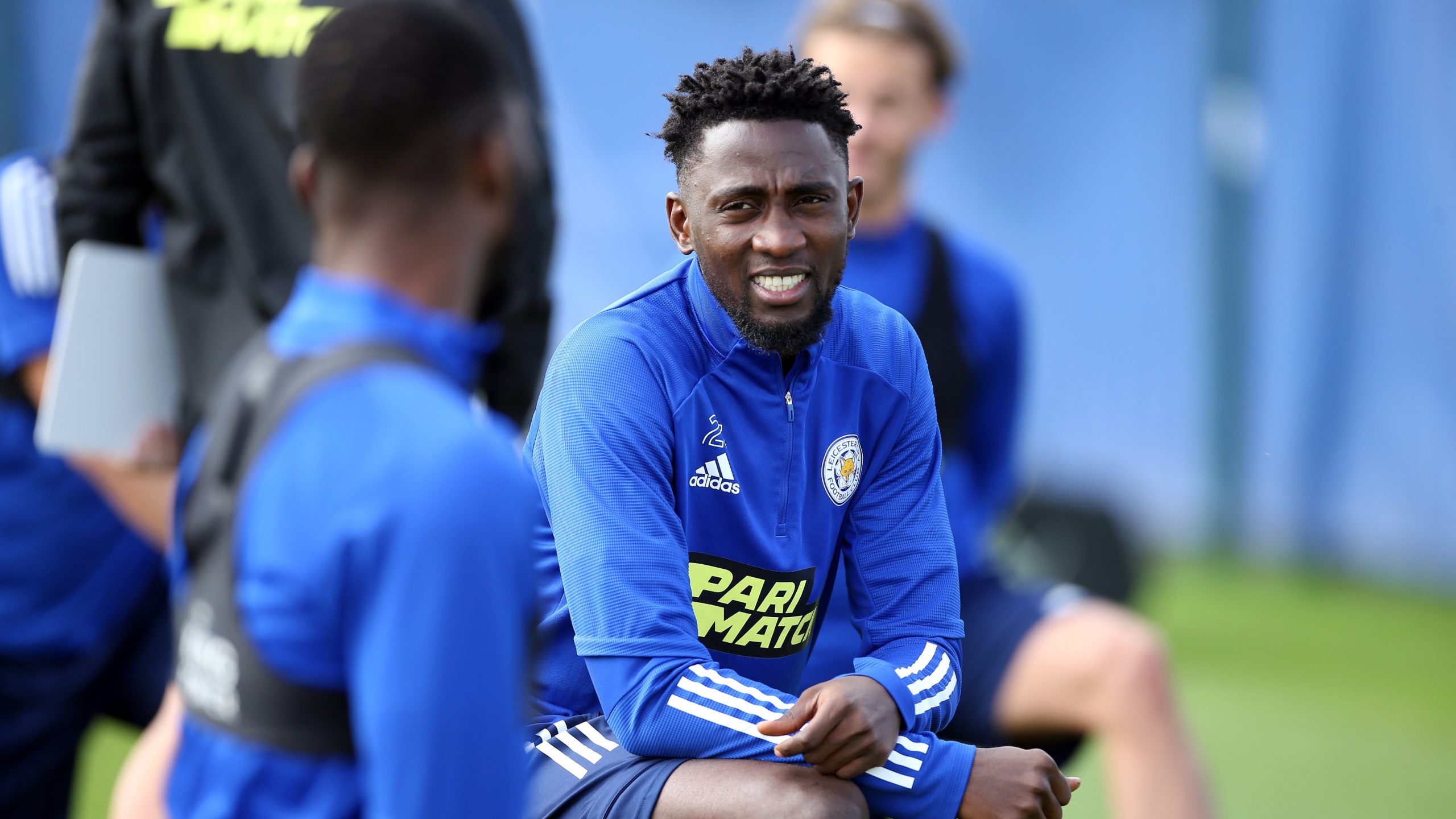 The midfielder is now expected to remain on the sidelines for up to 12 weeks.

“That will take place tomorrow morning. It’s unfortunate. It’s come right off the bone. He’s going to be up to 12 weeks,” Rodgers told a press conference on Friday.

“He’s a huge player for us. It showed his mentality. Towards the end of last season, he felt it, and then during the game, but he carried on with his spirit. There’s no doubt he will be a miss.”

Ndidi has featured in a centre-back role this season following the unavailability of Wes Morgan and Jonny Evans due injury and suspension.

Rodgers however insists he won’t buying a replacement for the former Genk star.

“We have other priorities with the resources we have. We are looking at other positions. We have players who are capable of stepping in,” he added. 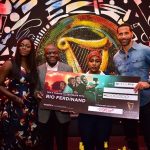 I enrolled in UNILAG to avoid boredom, says 77-year-old graduate 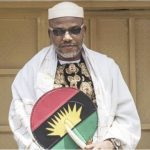 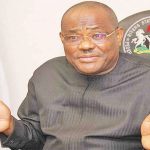 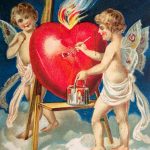