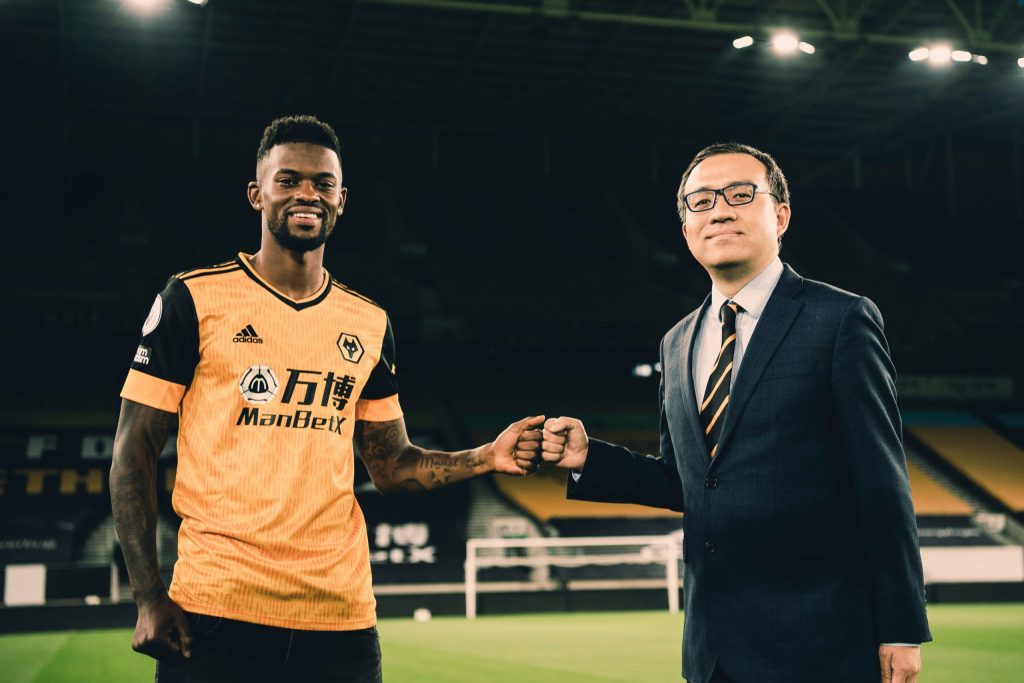 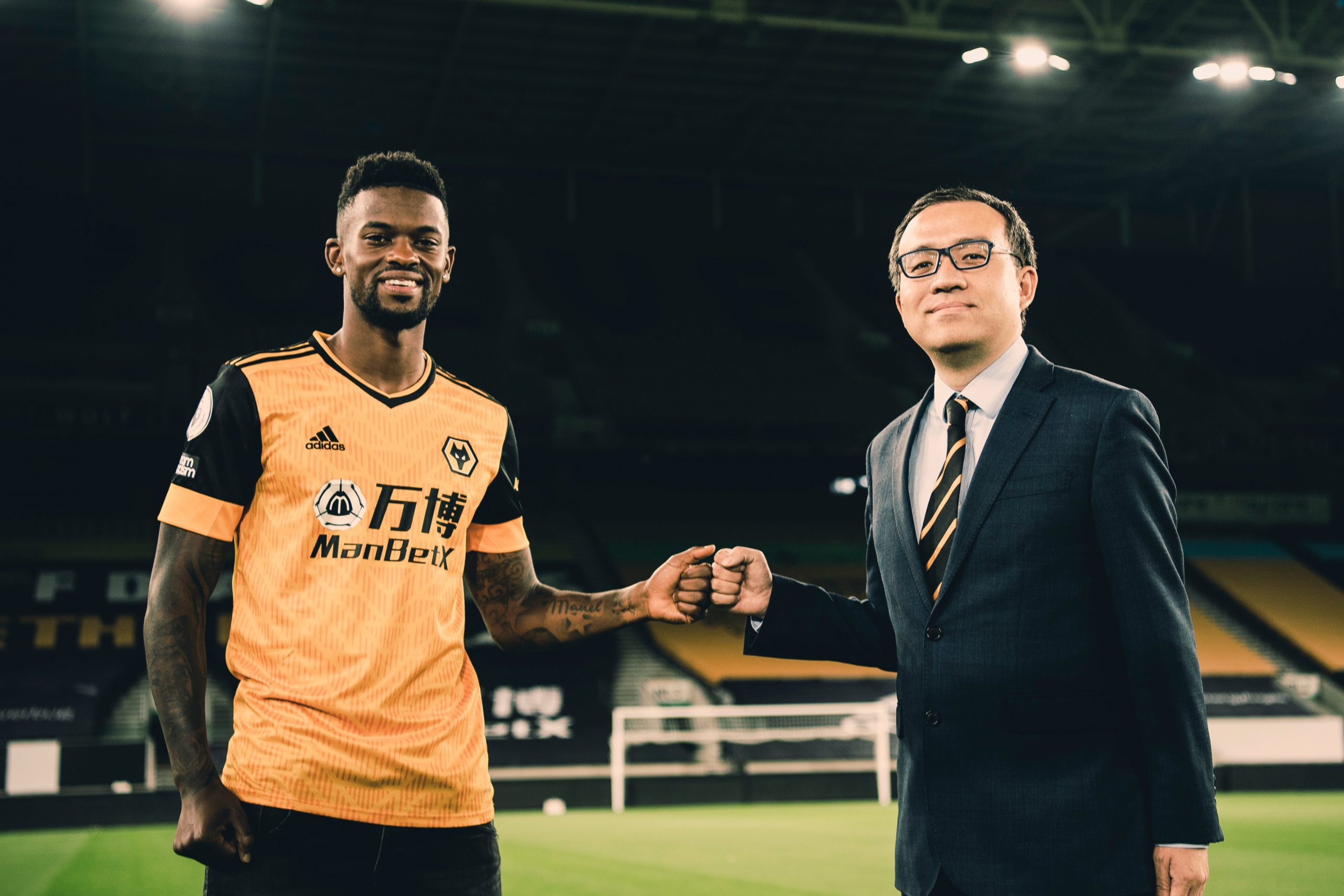 Wolves confirmed Semedo signing in a statement released on their official website on Wednesday.

“Wolves have completed the signing of Portugal international Nelson Semedo from FC Barcelona.

“The right wing-back has penned a deal that will keep him at Molineux until June 2023, with an option to extend it to June 2025.

“The 26-year-old arrives with ten major honours to his name and three seasons at the Nou Camp, where he’s impressed in La Liga and the Champions League.

“Semedo, who has played 13 times for his country alongside a number of his new Wolves teammates, now becomes an immediate option to Nuno Espirito Santo on the right-hand side.

“Having started his journey with Sintrense in the Portuguese third tier, Semedo’s big break came in 2012 when Benfica acquired his services and began developing an attacking, exciting full-back.

“Having won two Portuguese league titles and three national cups, Semedo lured in Spanish giants Barcelona in 2017 and he repaid their faith during 124 appearances.

“The youngster truly burst on the scene during 2017 when he was named in the Champions League Breakthrough XI for his “pace, power and eye for a killer pass” by UEFA.

“Last term, Semedo played 42 times for Barcelona, providing six assists and scoring on the last day of the season against Alaves back in July.” 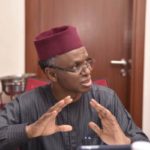 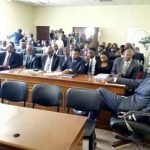 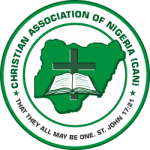 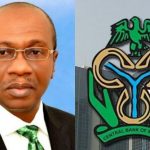 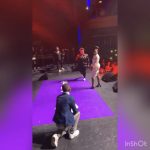