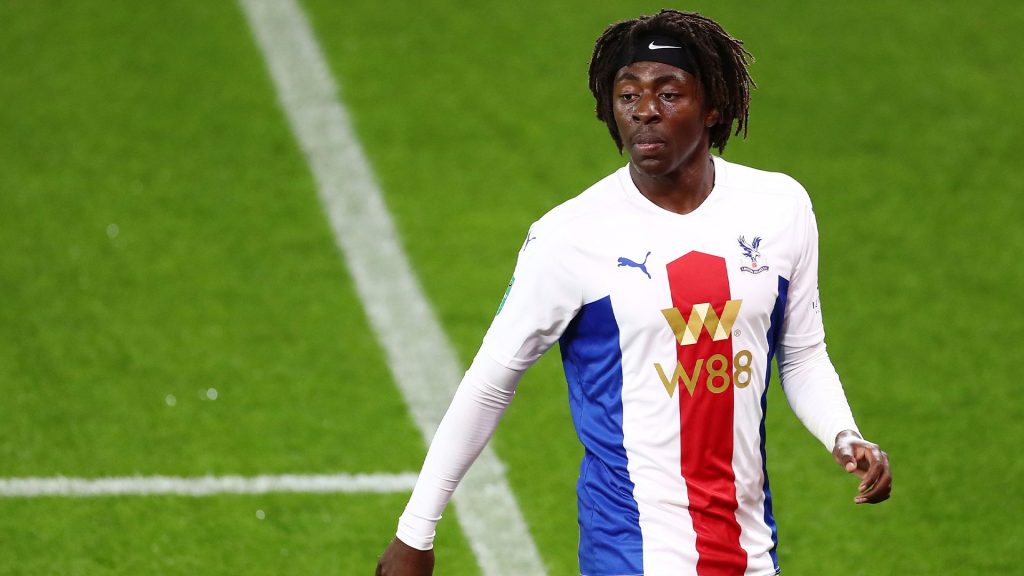 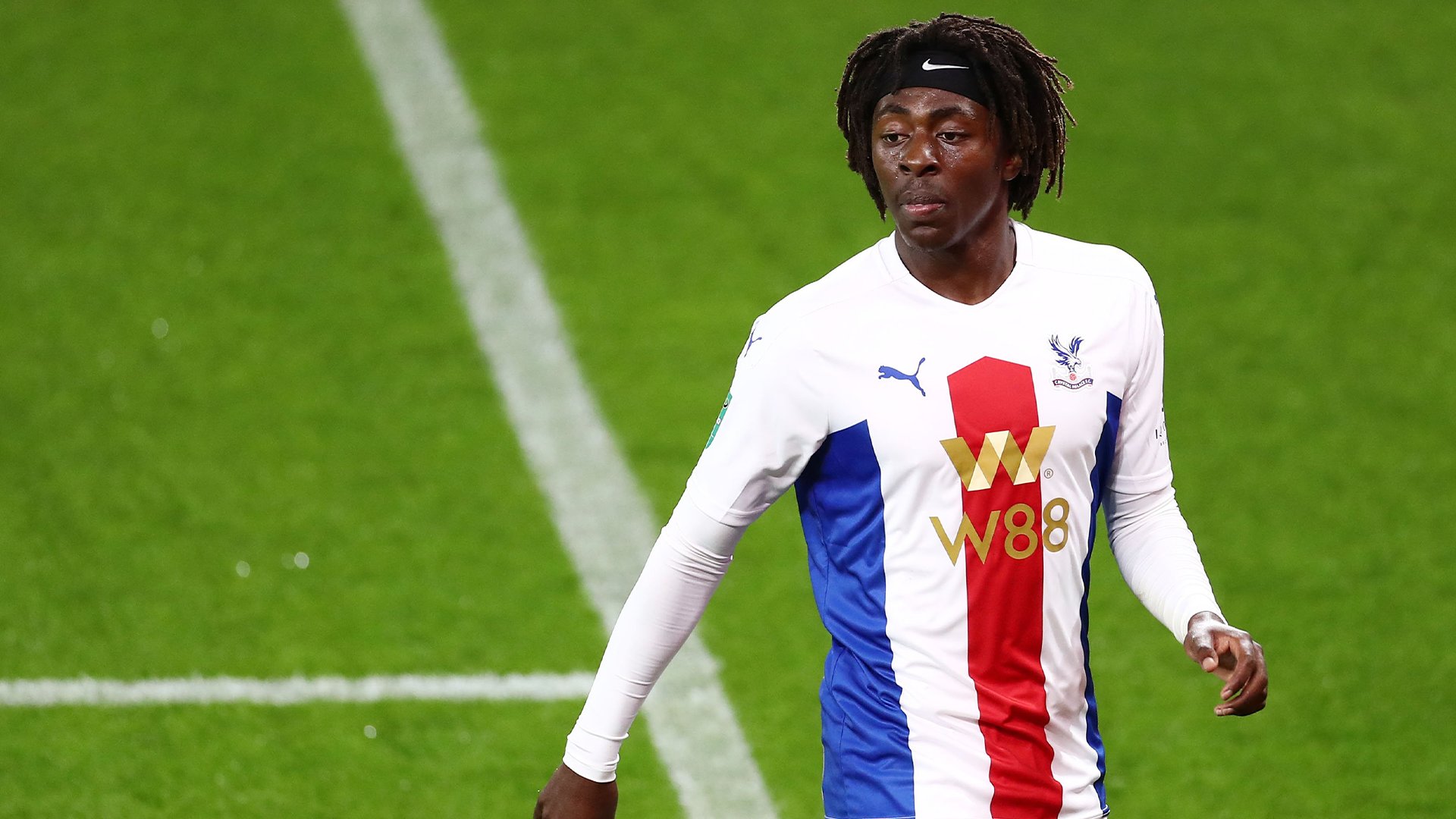 Eberechi Eze made his first start for Crystal Palace but ended on the losing side after they lost on penalties to Bournemouth, in the second round of the Carabao Cup on Tuesday night, Completesports.com reports.

After both teams failed to score in 90 minutes the game was decided on penalties with Bournemouth triumphing 11-10.

Eze was one of Palace’s players who converted his spot kick.

Former Nigeria international Sone Aluko was in action for Reading who lost 1-0 at home to Luton Town.

Luton’s goal was scored by Jordan Clark who found the back of the net in the 24th minute.

Isaac Success and Tom Dele-Bashiru were not included in Watford squad that beat Oxford United via penalty shootout to progress into the third round.

Both teams ended at a goal apiece before Watford won 3-0 from the shootout.