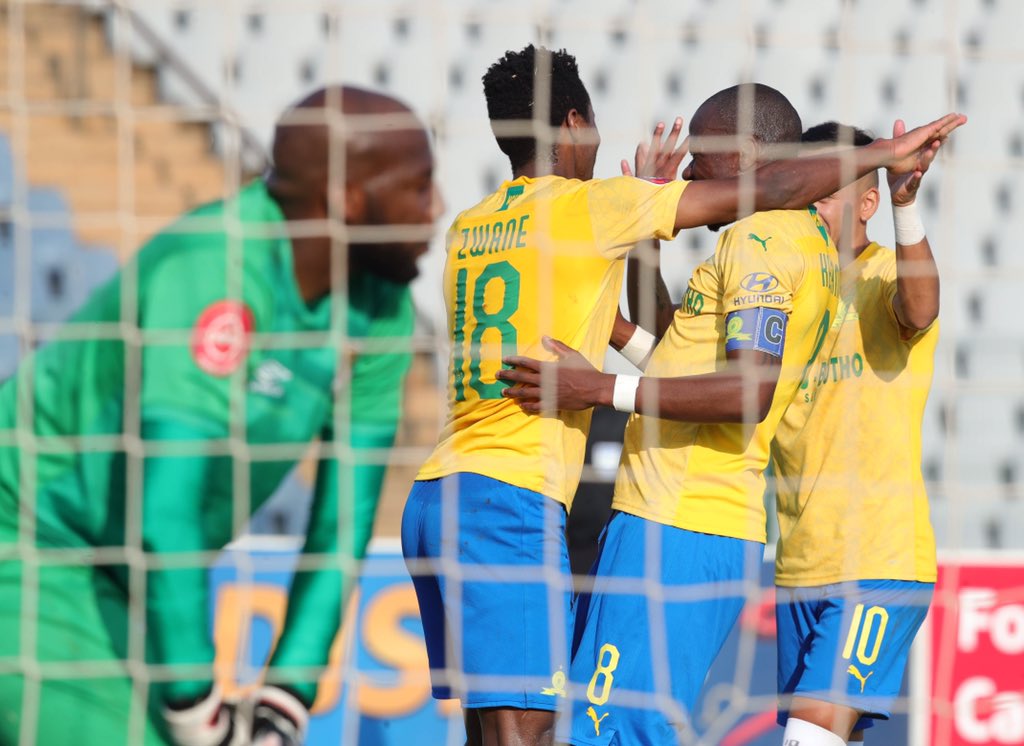 Akpeyi was not in action for Kaizer Chiefs after he was ruled out with concussion.

Going into Saturday’s crucial away game against relegation threatened Baroka, Kaizer Chiefs needed an outright win to claim a first league title since 2015.

Unfortunately, they could only draw 1-1 despite taking the lead in the tension-soaked encounter.

Khama Billiat had given Kaizer Chiefs the lead in the 39th minute before Manuel Kambala equalised for Baroka.

And after the final fixtures on Saturday, Mamelodi Sundowns finished top with 59 points while Kaizer Chiefs ended in second on 57 points. 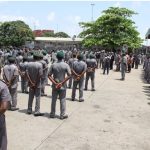 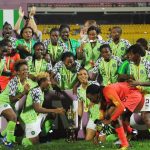 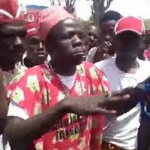