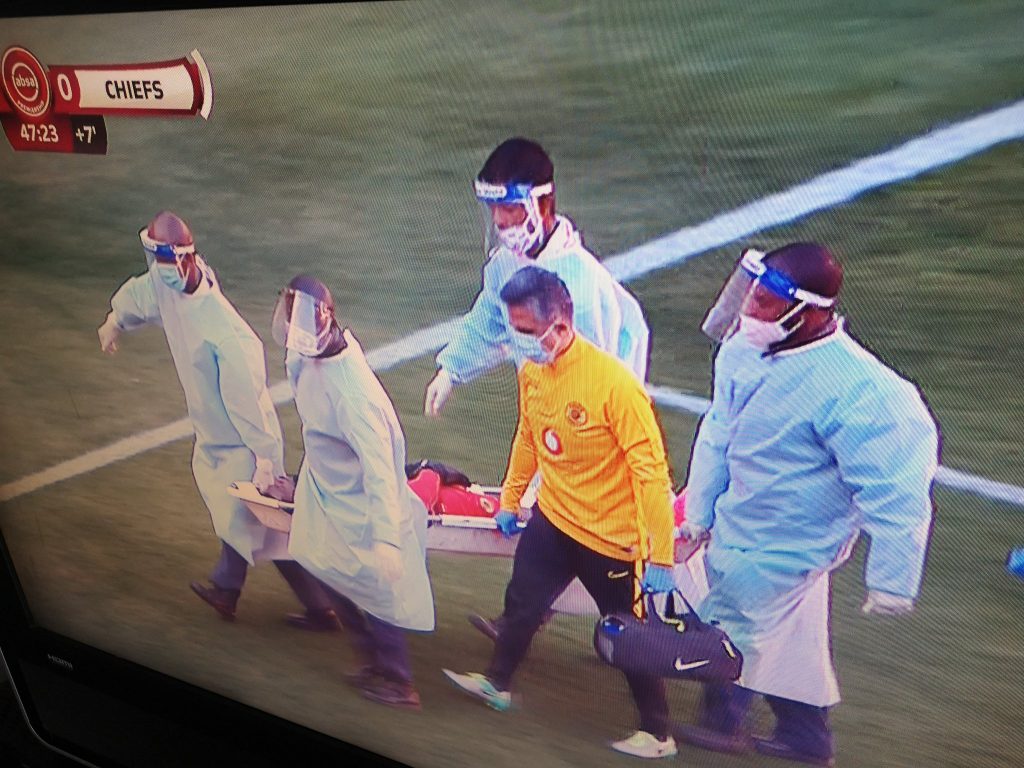 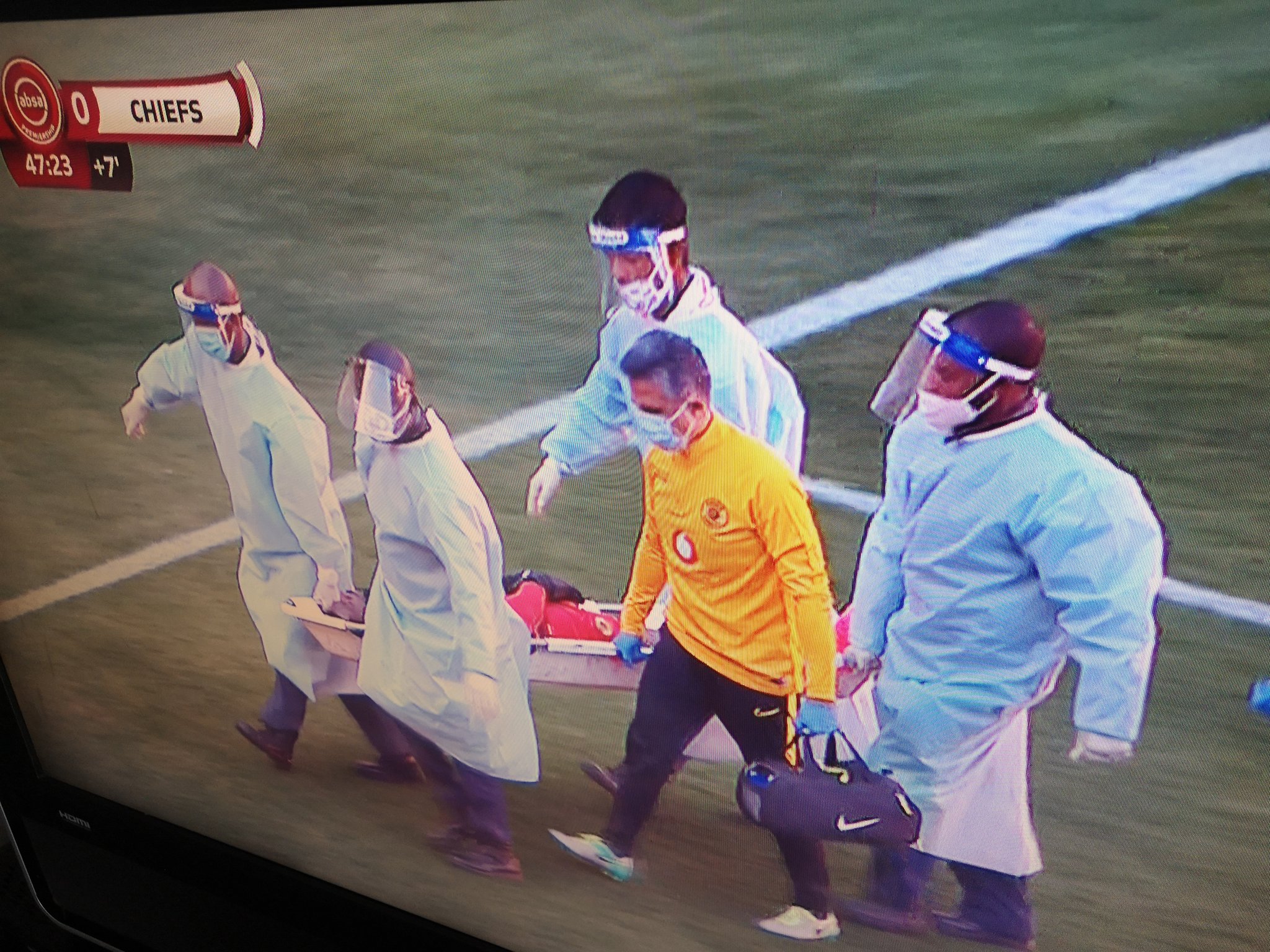 Nigeria goalkeeper Daniel Akpeyi could be set for a spell on the sidelines after suffering a nasty injury in Kaizer Chiefs’ 1-0 away defeat against Bidvest Wits at the FNB Stadium, Johannesburg on Sunday, reports Completesports.com.

Akpeyi collided with Bidvest Wits’ Mxolisi Macuphu while attempting to punch the ball away in the 43rd minute.

The 34-year-old received medical attention on the pitch before he was strechered off later.

Akpeyi was replaced by Bruce Bvuma late in the first half.

He has made 25 league appearances for Kaizer Chiefs this season. 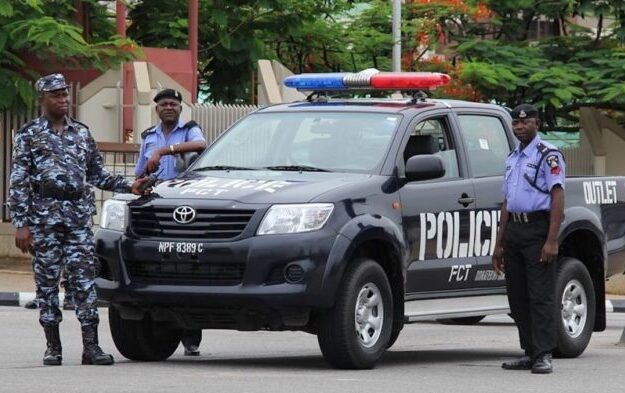 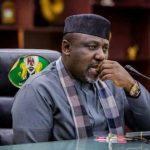 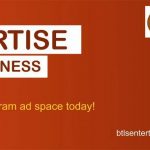 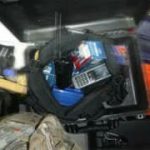 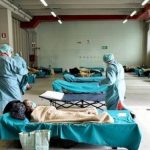