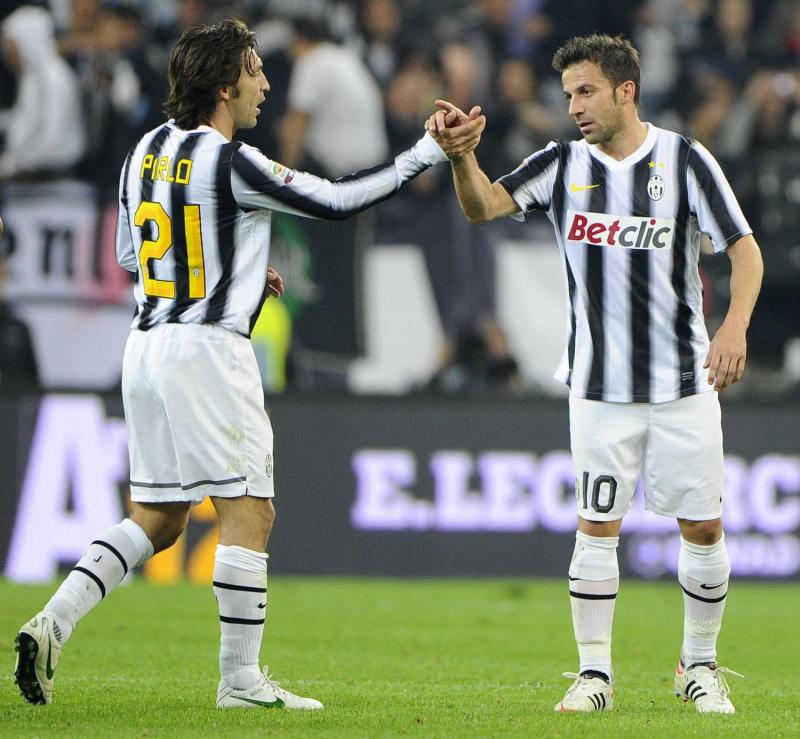 Legendary Italian striker
Alessandro Del Piero believes his old teammate Andrea Pirlo can ‘do even better than Zinedine Zidane’ in his new role as Juventus manager.

While the decision to fire Maurizio Sarri wasn’t entirely surprising after a Champions League Round of 16 exit to Lyon, the choice of replacement certainly was.

Pirlo has no managerial experience and was only unveiled as the new coach of the Under-23 side, which plays its football in Serie C, last week.

And speaking to Sky Sport Italia, a surprised Del Piero said:”To be honest, I wouldn’t have bet on him becoming the coach. It’s a surprise for me too.

“I was already pleased for him taking the Under-23 role and thought that was the right move for him, but he’s skipped ahead, so I can only wish him luck.

“I think the general perception of former players who become coaches is changing in Italy. Before, there was this need to go through a long process in the lower leagues to learn the trade, but in recent years we’ve seen Filippo and Simone Inzaghi succeed, plus Gennaro Gattuso. They were great players and started straight away with great teams.

“It’s not a fair comparison, because Zizou had already worked with the Real Madrid youth team and then was Carlo Ancelotti’s assistant manager, but Pirlo has everything it takes to do even better than Zidane.

“He already knows the club, the players, the directors, so I think they communicated in a very clear way.” 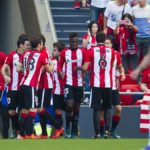 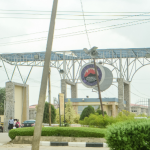 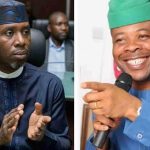 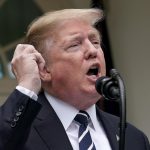 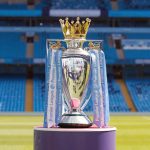