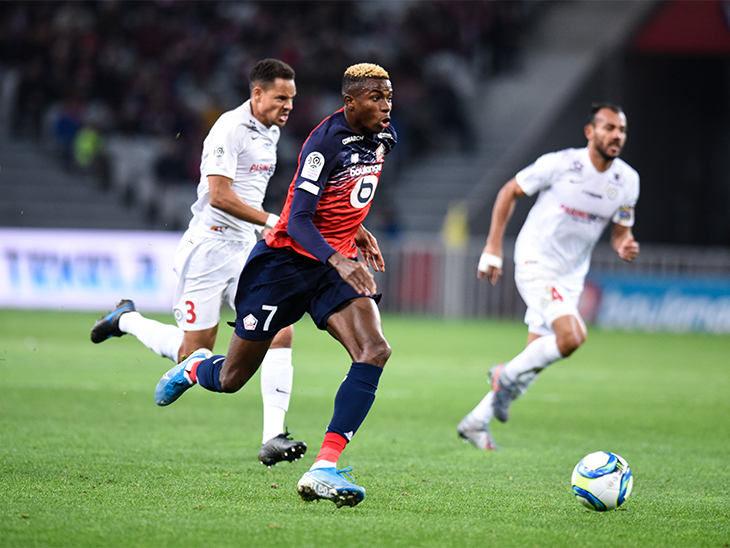 Serie A club Napoli are ready to sell centre-half Kalidou Koulibaly for £70million – so they can pay for Lille striker Victor Osimhen, According to The Telegraph.

Napoli initially offered £50m for the Nigerian’s services but will have to up their bid.

Koulibaly, 29, has been linked with a move to the Premier League for months now, with Manchester United and newly crowned Premier League champions Liverpool the most likely destination.

United boss Ole Gunnar Solskjaer’s need to strengthen his backline was highlighted at the weekend after Harry Maguire had a nightmare against Bournemouth.

Napoli club president Aurelio De Laurentiis is determined not to let his star defender go on the cheap, however.

Last month De Laurentiis said he wouldn’t even consider entertaining an offer below the £60m mark.

He warned potential suitors: “If City or United or PSG with 100 million euros showed up, I would think about [selling Koulibaly] and it is probable that he would leave, if his will was to leave.
“I don’t even consider an offer of 60 million.

“I am solid, if I wanted to win the Scudetto at any cost today I would find myself with three, four hundred million debts.

Koulibaly, who featured for Senegal at the 2018 FIFA World Cup in Russia, has played 27 times for Napoli this season and has been a shining light in a tough season.

Gennaro Gattuso’s side are a whopping 27 points behind Serie A leaders Juventus at the top. 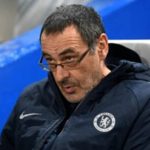 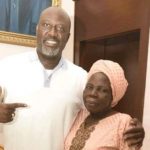 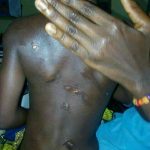 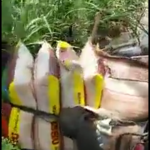 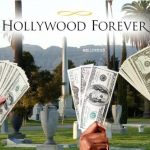