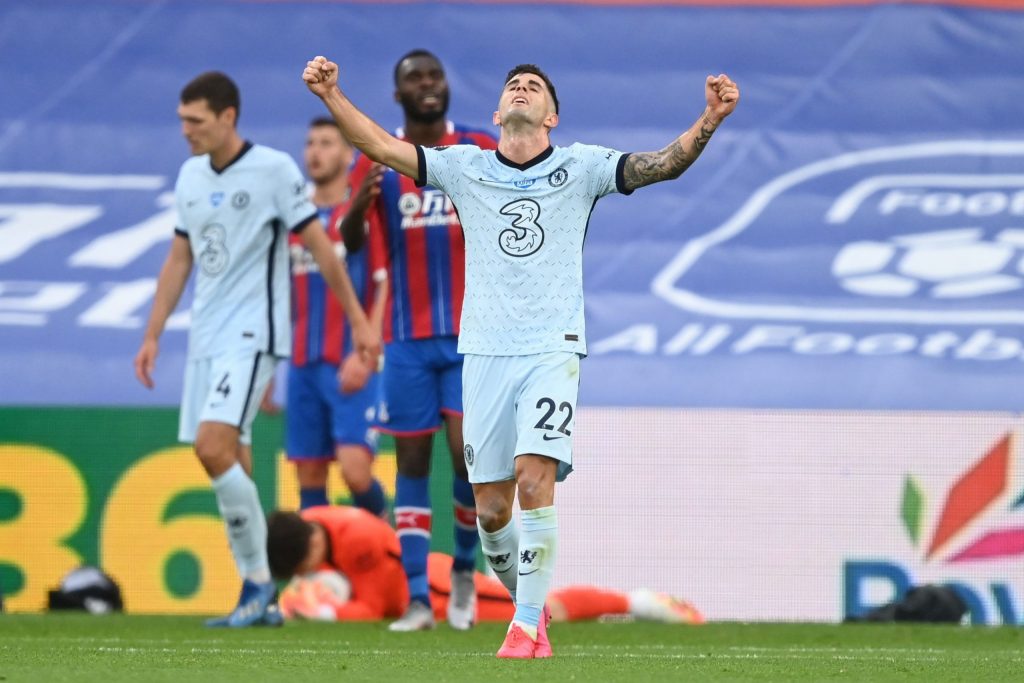 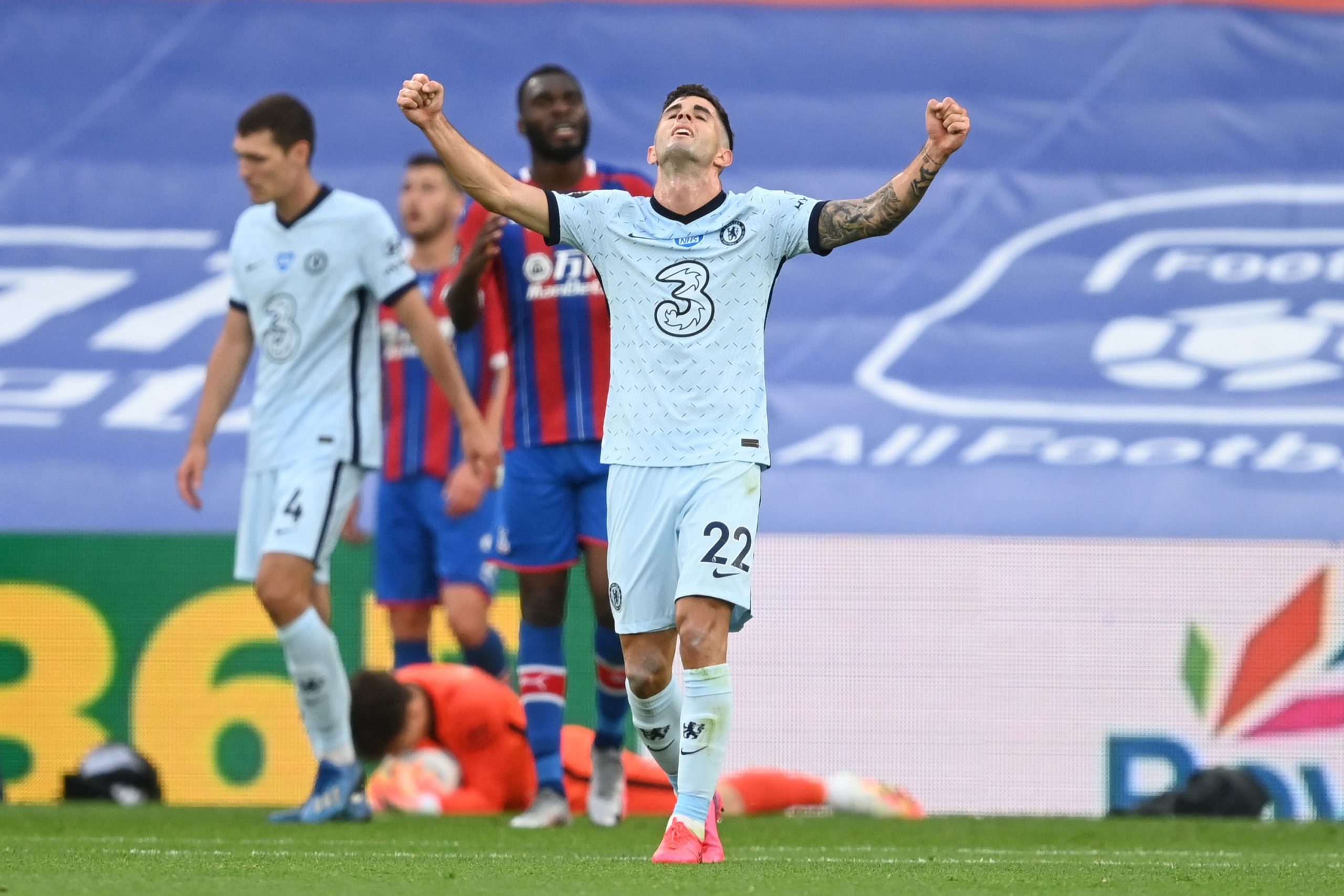 Chelsea secured a hardfought 3-2 win against Crystal Palace at Selhurst Park, to move up to third position and boost their chances of qualifying for next season’s Champions League.

The win means Chelsea temporarily move up to third on 60 points and will remain in the position if Leicester City lose to Arsenal later on Tuesday.

Chelsea took the lead on six minutes in fortuitious circumstances after Gary Cahill pulled up with an injury at the most unfortunate of times.

A long ball over the top was chased down by both Cahill and Willian, but the Palace defender pulled up lame, allowing Willian to latch on to the pass calmly picked out Olivier Giroud with a cut back who tucked home.

The lead was doubled in the 27th minute moments after the first drinks break after superb play from Christian Pulisic.

Wilfired Zaha reduced the deficit in the 34th minute with one of the goals of the season.

The Ivorian latched onto a loose ball in midfield, and took a few paces forward before unleashing a 25-yard drive that nestled into the top corner to make it 2-1.

For the second time in the match, Chelsea scored soon after a drinks break when Tammy Abraham made it 3-1 on 71 minutes.

A quick counter attack saw Ruben Loftus-Cheek race away and fed Abraham, who sidefooted the ball in off the Palace post.

Less than 60 seconds later, Palace reduced the arrears to one once more after Patrick Van Aanholt’s cutback across goal was steered home by Christian Benteke.

At Vicarage Road relegation threatened Watford gave their survival hopes a huge boost with a 2-1 comeback win against bottom side Norwich City.