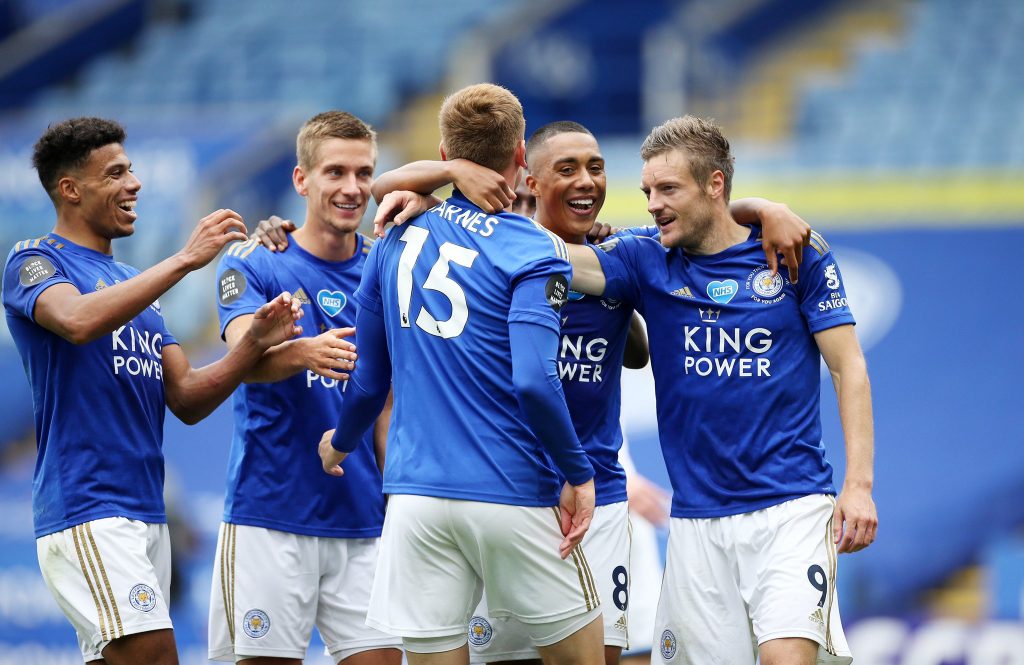 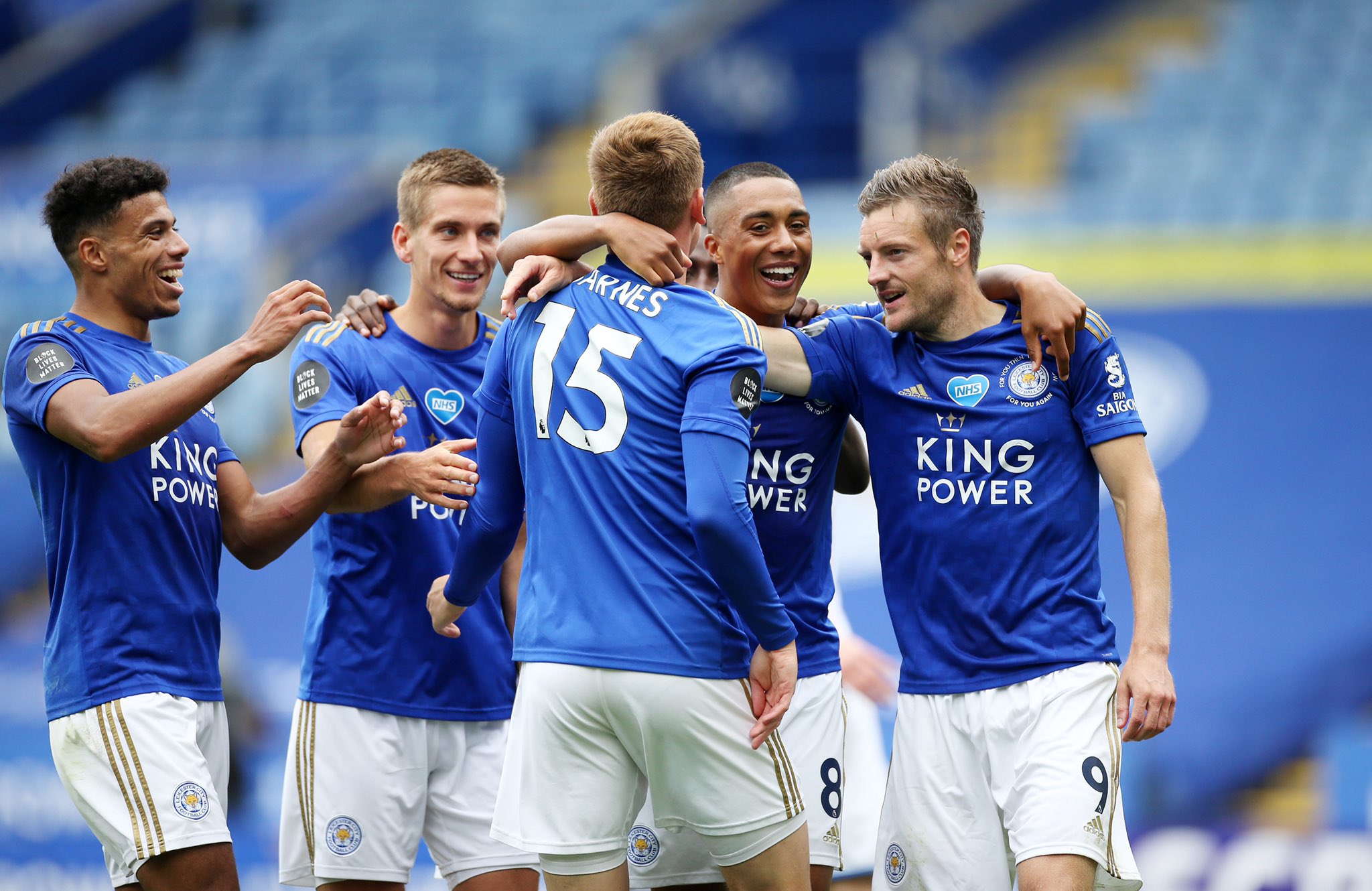 Kelechi Iheanacho has congratulated Jamie Vardy after the Englishman scored his 100th and 101st Premier League goals as Leicester got their challenge for Champions League football back on track with a 3-0 win against Crystal Palace on Saturday.

Vardy, stuck on 99 goals since his double in a 4-0 victory over Aston Villa in the final match before the lockdown, netted Leicester’s second and third in a 3-0 win after Iheanacho had opened the scoring.

The former Fleetwood striker, who became the first £1million signing from a non-league club when he joined the Foxes in the summer of 2012, finally reached the milestone in his 205th game.

“Back to winning ways. Congrats to @vardy7 on reaching the 100 club,” Iheanacho wrote on his Twitter handle.

It marks Leicester’s first win since the resumption of the Premier League after drawing with Watford, Brighton and Hove Albion before losing to Everton.

The Foxes remain in third place as a result of the victory, but will need to be watchful of Chelsea and Manchester United who are just one and three points behind, respectively, on the table, which is making for an intense race to finish in the lucrative Champions League places.

They travel to London on Tuesday to confront Arsenal – who saw off Wolverhampton Wanderers 2-0 on Saturday.