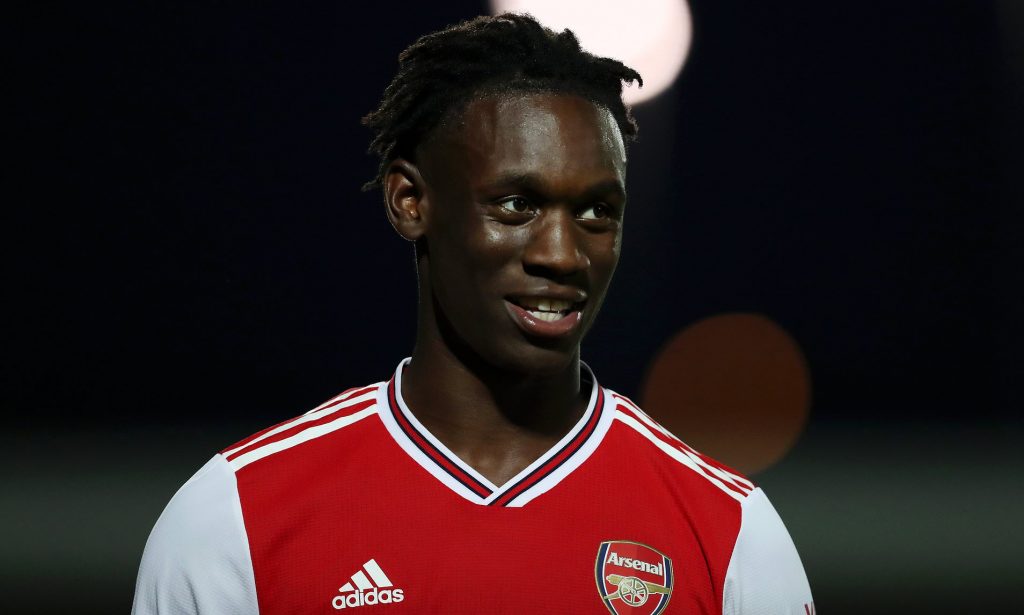 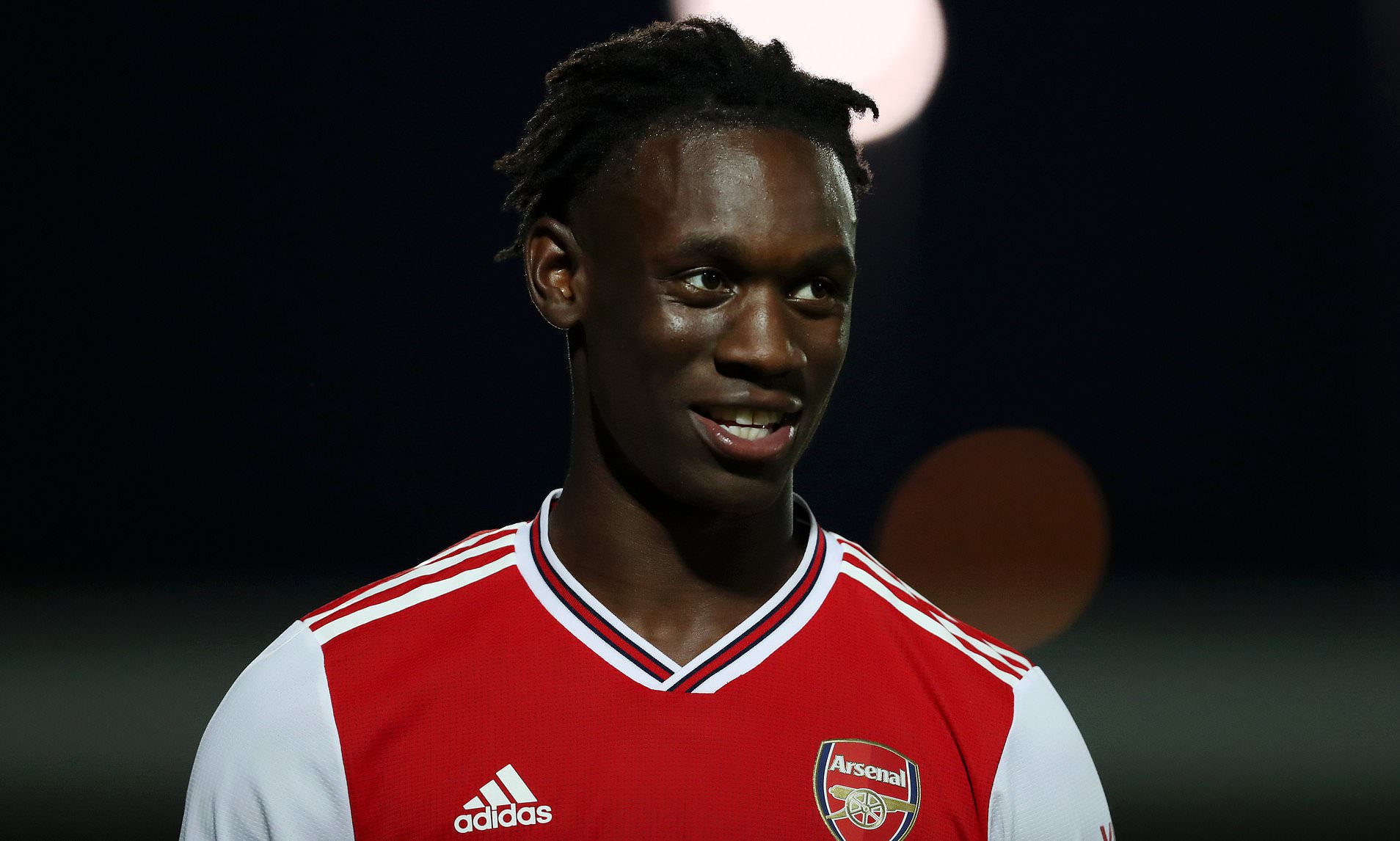 Arsenal are set to allow US-born Nigerian striker Folarin Balogun to leave the Emirates this summer following breakdown over a new contract agreement.

Balogun, 18, who is yet to make his senior debut for Arsenal has impressed for the Gunners’ Under 23s, scoring 10 goals in 16 appearances this season.

The club reportedly turned down a £5million offer for Balogun from Brentford in January in the hope of agreeing a new contract with him.

But according to The Athletic after failing to make a breakthrough in talks, Arsenal are ready to sell him when the transfer window reopens as long as a suitable offer arrives.

Balogun’s current deal expires at the end of next season and the Gunners would only receive a limited about of compensation for him, especially if he moves abroad.

Mikel Arteta has given chances to a number of young players since replacing Unai Emery last December, but Balogun is yet to make the step up.

The New York-born forward is said to have decided his future lies elsewhere, with ‘a host of Europe’s leading clubs’ interested in him.

Arsenal will hope to insert a hefty sell-on clause in any deal they do this summer after seeing a number of youngsters – including Serge Gnabry and Donyell Malen – shine after leaving the Emirates to play on the continent. 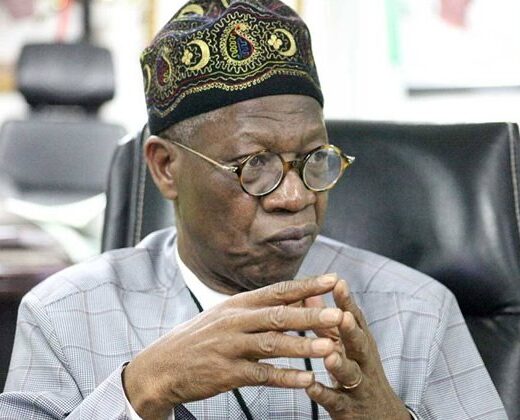 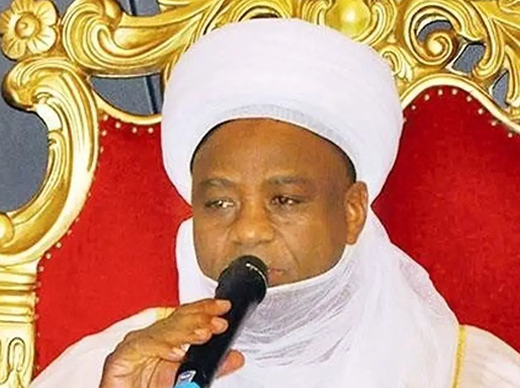 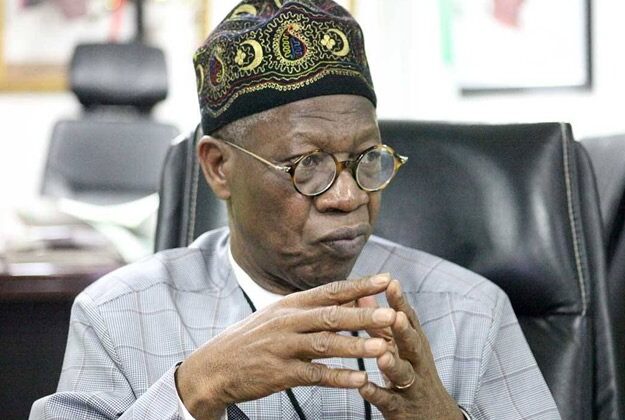 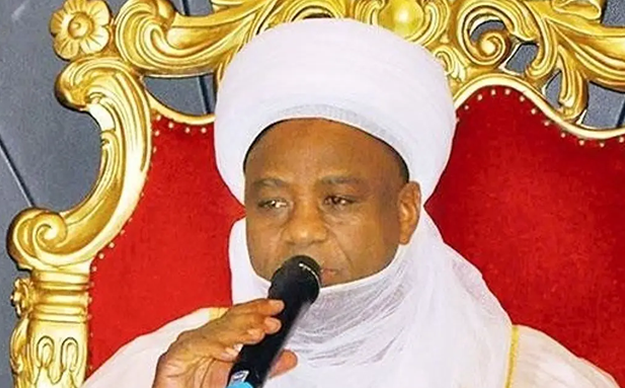 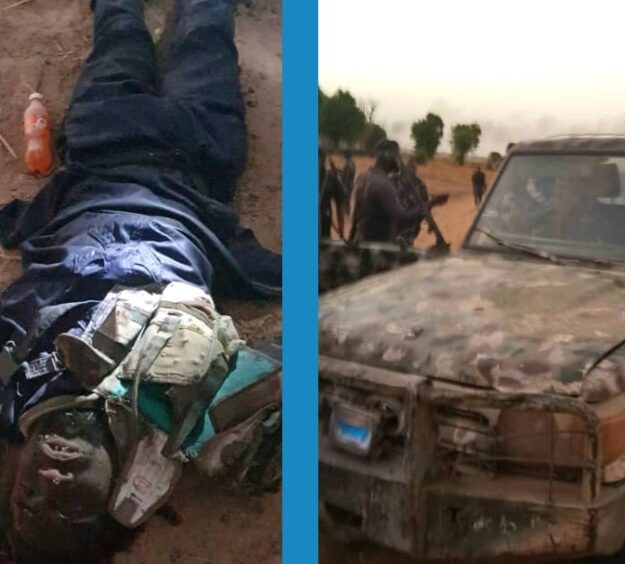 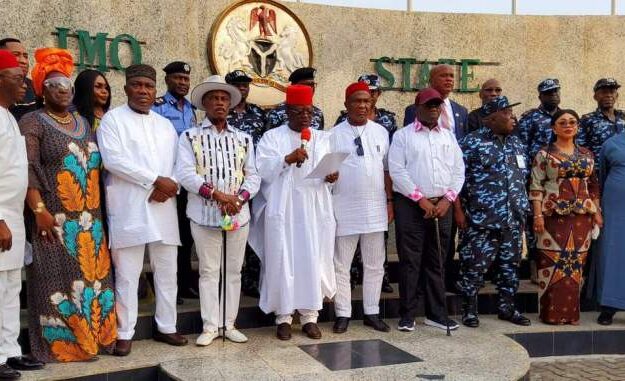 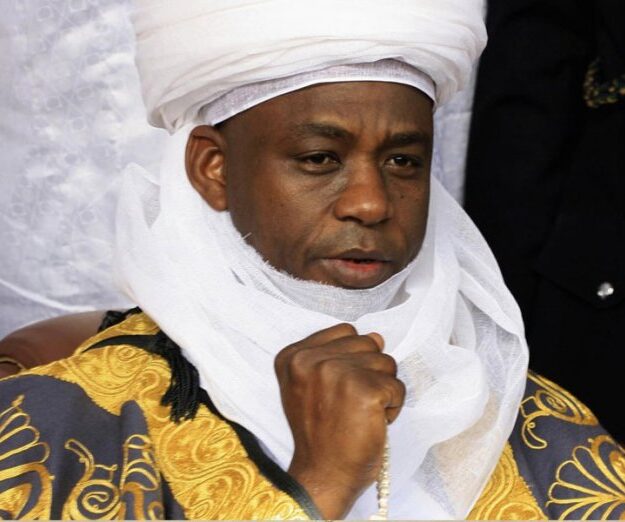