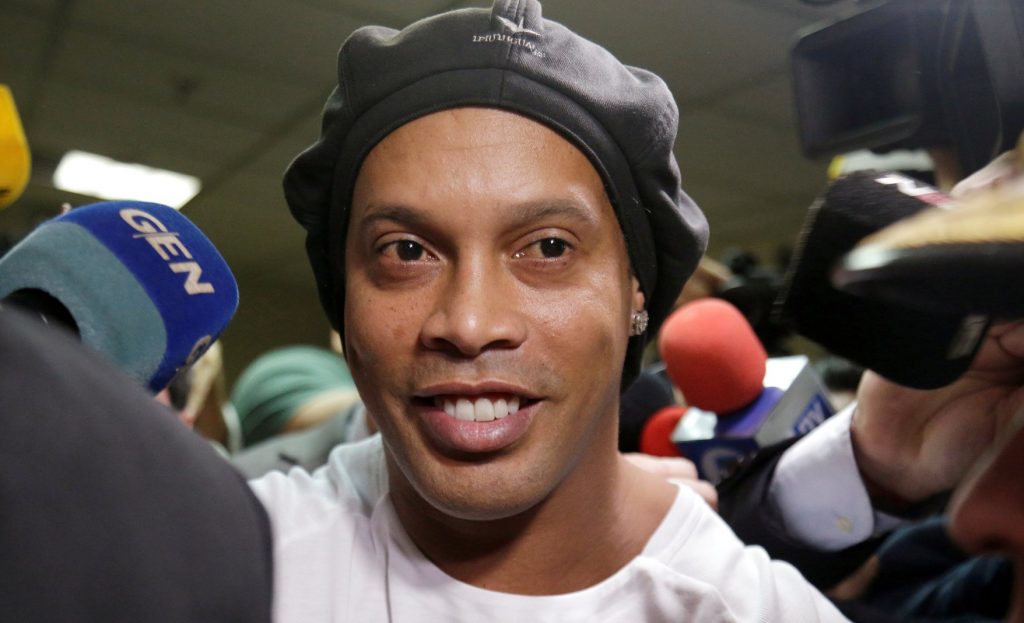 Ronaldinho Considers Coming Out Of Retirement To Play Under Maradona 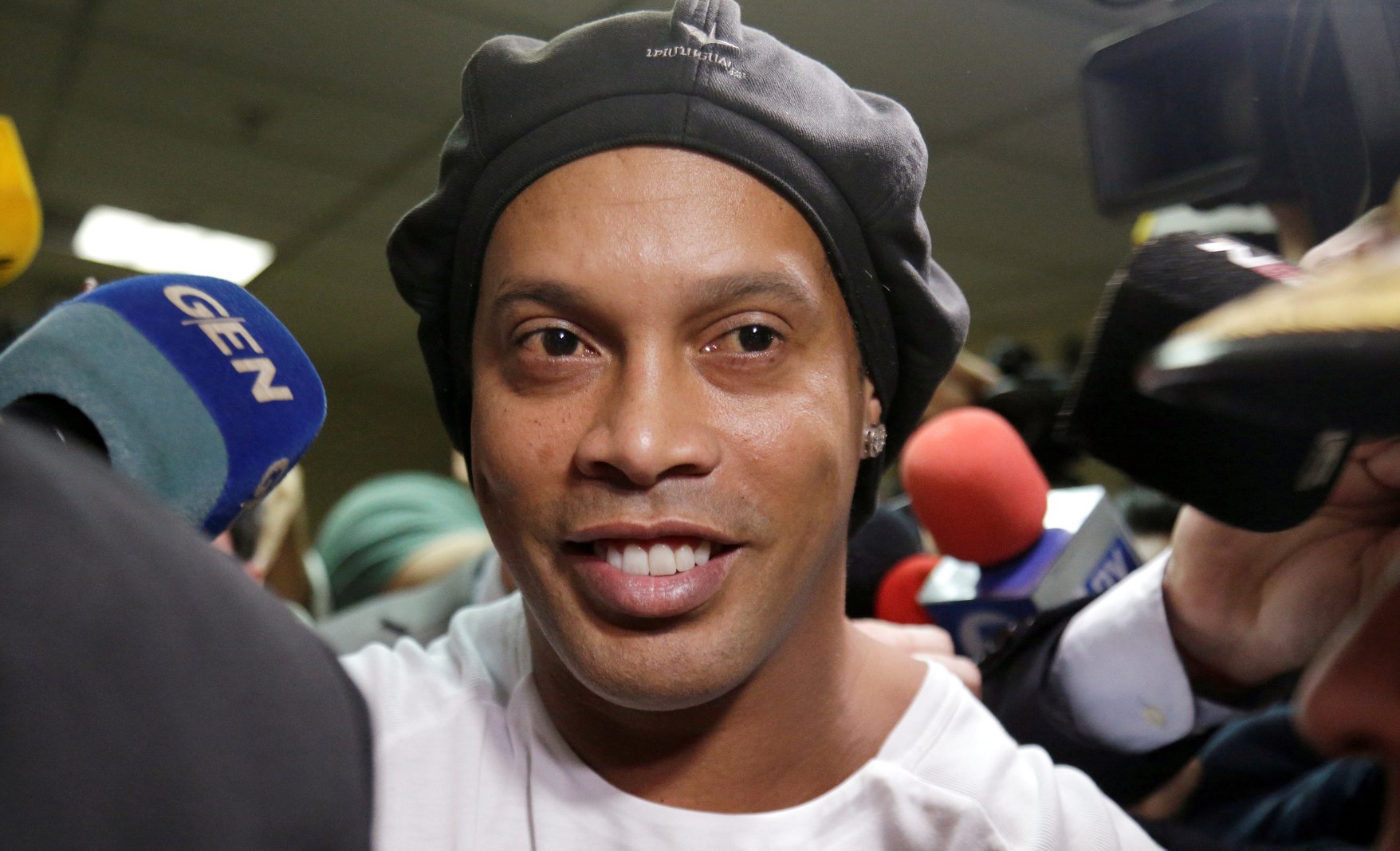 Brazil legend Ronaldinho is considering coming out of retirement to play under Diego Maradona at Gimnasia , according to reports in Argentina.

Ronaldinho, 40, has not played professionally since 2015 when he featured for Brazilian club Fluminense.

But Argentina’s version of Marca cites reports in El Dia that Maradona is keen to include him in his squad after he was reportedly informed by the Brazil World Cup winner that he is open to the move.

However, Ronaldinho is still under house arrest in Paraguay for allegedly trying to enter the country on a fake passport.

He was arrested on March 5 in the South American country alongside his business-manager brother Roberto de Assis, who was also charged with the same crime.

The duo spent 32 days in prison after their arrest, but were released from jail in April and have since been staying at a hotel in the Paraguayan capital of Asuncion while awaiting trial over forged documentation.

The former Brazil international had been facing up to six months in prison before he reportedly paid a £1.3million bond, but the process has since been slowed due to the coronavirus pandemic.