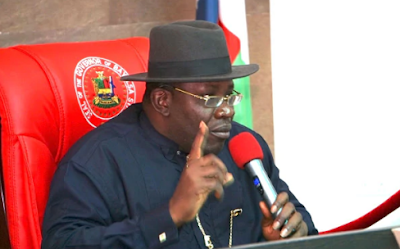 Governor Seriake Dickson of Bayelsa state has declined assent to the controversial bill passed by the state house of assembly members, seeking life pension for themselves.

The house also wants life pensions for members similar to those “applicable to former presidents, vice-presidents, governors and deputy governors across the country.”

But Daniel Iworiso-Markson, commissioner for information, said the governor had conveyed his decision to decline assent to the bill in a letter to the speaker of the state’s house of assembly on Monday.

Dickson, it was learnt, held consultations with the assembly members in his country home of Toru-Orua, where he explained his reason for declining assent to the bill. 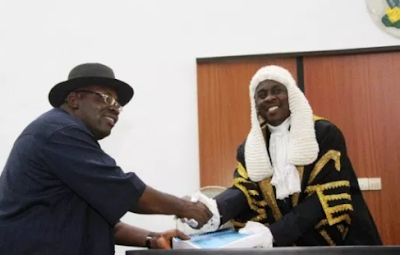 He said the bill was inconsistent with section 124 of the constitution of the federal republic of Nigeria as amended. The governor also argued that the state assembly lacked the powers to expand the categories of public servants who should be entitled to pension.

Dickson noted that there were lot of challenges facing the state and that if allowed to become law, Bayelsa would be the only state out of Nigeria’s 36 states to come up with such legislation.