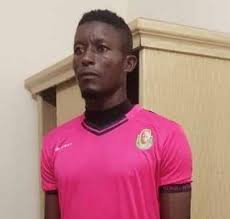 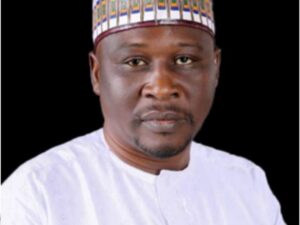 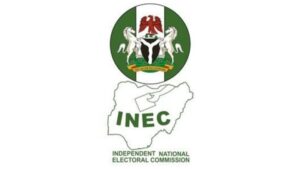 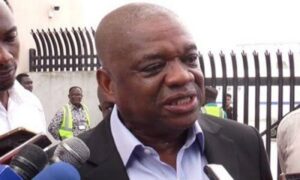 – The Nigerian club described his death as an unfortunate one

Nigerian National League side Bendel Insurance have announced the shocking death of their goalkeeper Umar Ahmad Jalingo who died in Gombe after a brief illness.

Before his untimely death, Umar Jalingo was hospitalized at the Federal Teaching Hospital in Gombe, where he was treated after serious illness.

And since the National League and football in general in Nigeria have been suspended due to Covid-19, Umar Jalingo had the chance to treat himself at the hospital.

He later got better in the hospital in which the doctors who examined him discharged the goalkeeper on Wednesday, May 27, as his family members were happy.

Unfortunately, Umar Ahmad Jalingo died 24 hours later after failure to wake up from his sleep throwing his family and football fraternities in Nigeria into mourning.

According to the release made by Bendel Insurance media officer Kehinde Osagiede, the club described the death of Umar Jalingo as a great loss.

”It is unfortunate that we have lost one of our players Umar Ahmad Jalingo and the club are in pain and sorrow for the shocking demise as we pray that God should give the family, friends the fortitude to bear the loss,” Osagiede stated in a statement.

Umar Ahmad Jalingo died at the age of 27 and the deceased left behind a wife Hajia Zuleha and four children who are living in Gombe.

Earlier, Bioreports had reported how Chineme Martins passed away during a Nigeria Professional League (NPFL) match between Nasarawa United and Katsina United.

A report stated that the player had no collision with anybody before the incident occurred away at the home ground of Nasarawa United.

After the incident, there was lengthy check on the player after collapsing on the pitch while the game was still at 0-0.

Team of medical personnel tried to revive Martins but the effort proved abortive and was subsequently rushed to the hospital.

Chairman Katsina Utd Prince Abdulsamad in his words said: “There was no collision, Martins just fell on ground while standing alone.”

The Match ended 3-0 in favour of Nasarawa but there will be nothing to cheer about after losing one of their key players in the cold hands of death. 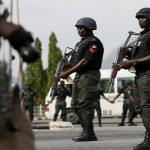 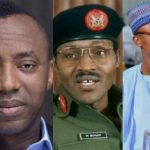 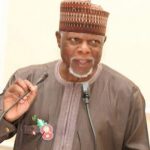 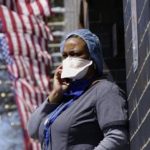