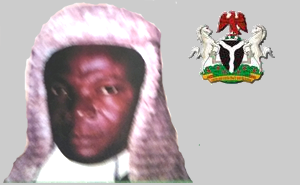 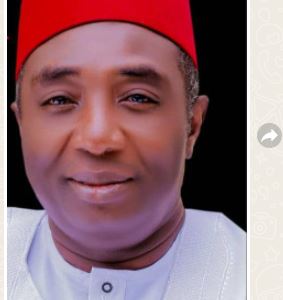 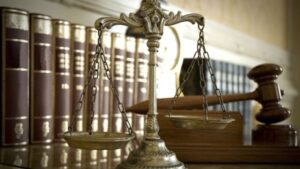 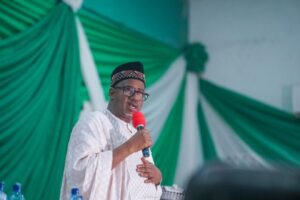 It was a night of fun and non-stop excitement for fun seekers when MTV Base marked its fourteenth year anniversary in Lagos on Tuesday.

The event tagged ‘Mainland Block Party Takeover’ and compeered by MTV Base VJ, Nenny B, and actor, Bolly Lomo, featured performances from A-list musicians such as Falz, Zlatan, Chinko Ekun, Skiibii, Ycee, among others.

With over 1,500 party goers in attendance, the event featured everything from dance competitions to a relaxing poolside for guests to unwind.

MTV Base fans were not the only ones present at the celebration party.

The party also enabled fans to share experiences with their favourite celebrities.

CDQ at the party

CDQ at the party

Skiibii performing at the party

“MTV Base has helped a number of careers in this industry move to the next level, including mine, so it is great to see all these musicians, managers and talents come out to celebrate the platform that showcased and continues to showcase African excellence to the world,” said MTV Base VJ, Dada Boy Ehiz.

2face Idibia’s ‘African Queen’ was the first music video to be aired on the cable channel when it launched on February 22, 2015. 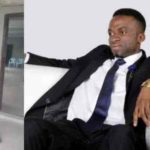 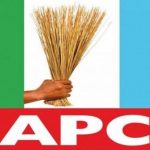 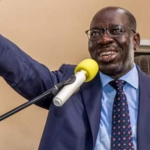 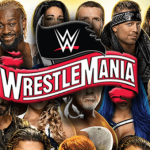