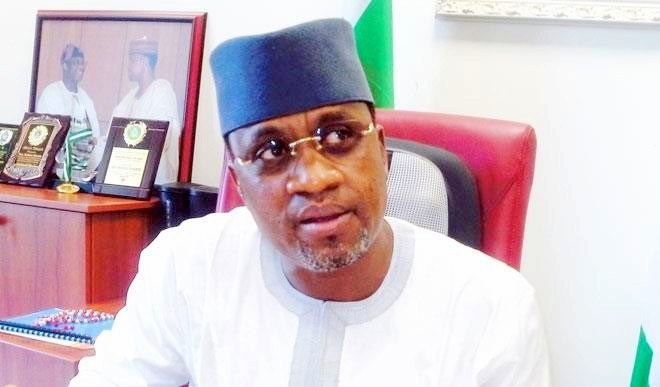 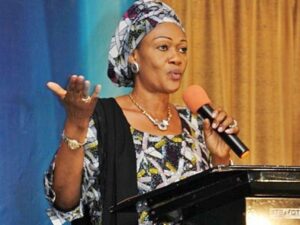 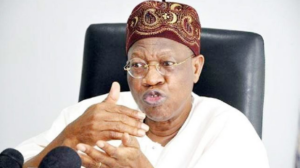 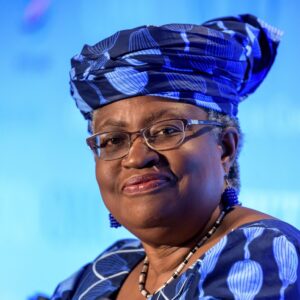 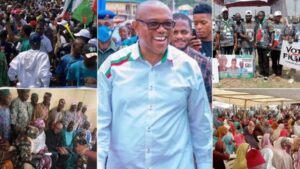 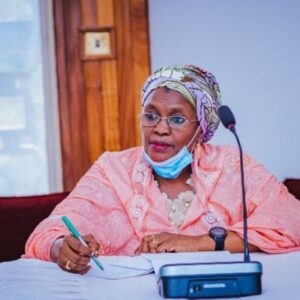 Mr Marafa, who fielded questions from State House correspondents on political developments in Zamfara state, faulted the governor for initiating legal action over the matter. He said the governor should ask God to forgive him (Yari) for misleading the people of the state on the issue.

He, however, commended the Court of Appeal for “an excellent job’’, saying he initially thought he might not get justice from his appeal against the state High judgment on the matter.

The appeal court had on March 25 nullified the primary election conducted by the Yari’s faction of the state chapter of the APC against the previous ruling by state high court.

“It is a promise that God will never help injustice against justice. So, I have always believed that this God we serve will definitely at the end of the day, because God (brings) peace at the end, not the beginning.

“I’m sure most of you here are being paid at the end of the month, not at the beginning of the month.

“So, at the end of the whole of this thing, truth will prevail, undoubtedly. No fear about that. The truth is there were no primaries in the state, the world knows, Allah knows, the angel knows, everybody knows.

“So, even if somebody tries to paint it somehow, somebody will come, a good man will come and restore back the original paint. And the original paint is white. The white is the truth, the truth is that there were no primaries, and the Court of Appeal has just done justice to that.

“And I want to use this opportunity to thank the President of the Court of Appeal for an excellent job she did. You know, we were quite apprehensive from the beginning, fearing that we might not get justice,” Mr Marafa said.

He added: “But they have done justice to that case and they have made judiciary proud and the people of Nigeria proud. If that has not been done, I was afraid where we were heading to.

“I read their judgement and I was really very proud of the way it was written. That is how judgments are written, not the way the state judgement was written.’’

Mr Marafa, who lamented that Yari’s actions have put the people of the state to shame, prayed that God would forgive him for what he had done to the state.

According to him, a leader telling lies in a state like Zamfara that practices Sharia is an anathema, and leaders deserve prayers from their followers to avert God anger.

“I pray, may God forgive him for what he has done, because to us, God has paid us immensely,’’ he added.

“We are talking about the laws of Nigeria and not talking about personalities. No matter how big you are, you cannot circumvent the law. You cannot break the law by your right hand and then use your left hand to say you want to amend it.

“After all, I came to the Senate as an ANPP member, today I’m APC. Most of the people you see today talking as APC, they were something else before.

“So, it’s not about APC for God sake, the National Chairman of this party, was seen condemning and saying that primaries are not supposed to be conducted by state governors, or by state party chairmen.

“You can’t just change overnight. I am trying to speak the truth, even against myself. And that is exactly what I did when it happened,’’ he said.

On the way forward in the state, the senator advised all those not satisfied with the appeal court judgment to seek redress at the Supreme Court.

“Well, there is still one last option left. It depends on what our opponents feel. There is the Supreme Court option. If they are desirous of exploiting that, they are constitutionally, legally allowed to do so. If they are not, so be it.

“Before, they were dragging us, but we are now dragging them. We are not pleading with them not to go to the Supreme Court. The most important thing that Nigerians need to know is that we are not the aggressors as far as these problems are concerned.

“We are defending ourselves, defending the people of Zamfara State. So, if there was never a day the aggressors called us for a meeting or anything that we said no,” he said.

The News Agency of Nigeria (NAN) reports that Festus Okoye, a National Commissioner with the Independent National Electoral Commission and Chairman of its Information and Voter Education Committee has said that only the Supreme Court would determine the fate of those elected in Zamfara. 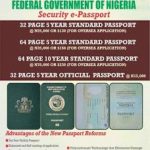 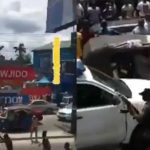 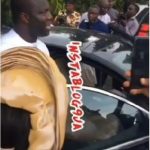 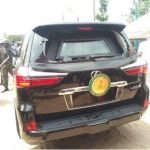