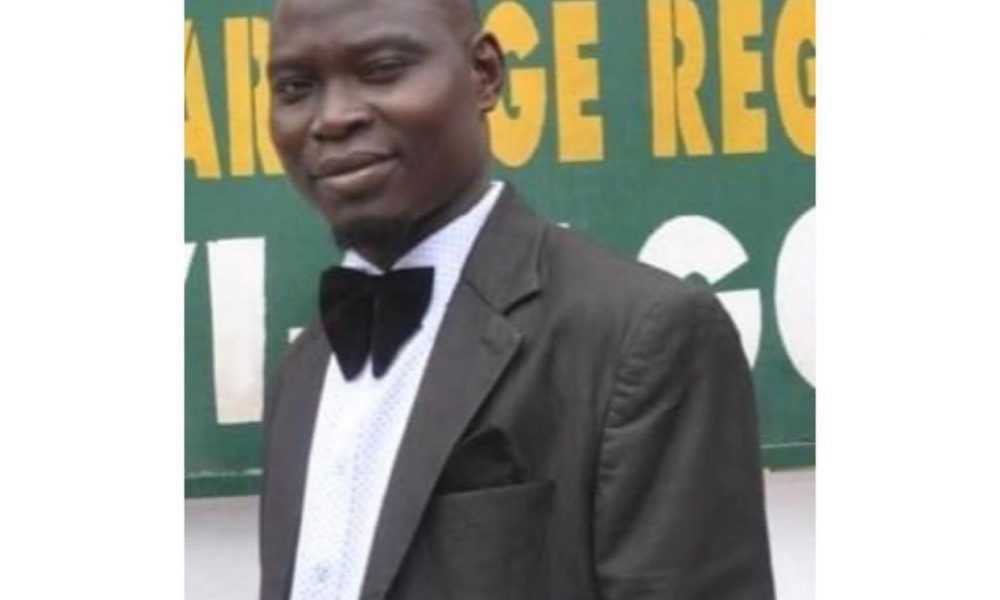 A Police sergeant in Rivers State, has allegedly killed a staff of Onne-based Intels, Abiodun Jimoh, over bail money.

According to PM News, the incident happened on Friday, December 18,2020, when Abiodun and his brother, Ismail, were stopped by patrol police officers on their way home. The officers saw nothing incriminating on them except their ID cards and phones and arrested them.

They were whisked to the Elelewon Police Divisional headquarters at Obio-Akpor LGA of Rivers State, and asked to bail themselves. Ismail pleaded with the officer that they had only N1500 left. The trigger-happy cop refused and began to beat Abiodun.

According to Ismail, he heard two gunshots only to discover his brother lying on the floor, in pains. The victim was rushed to three different hospitals but they declined attending to him. The officers took him back to the station and it was in the morning of 19 December, when he went back to the Elelewon station, with his brother’s wife, that they learned Abiodun had died.

However, Ismail has called on well-meaning Nigerians to ensure justice is done on the matter. The deceased is survived by a wife and three children. 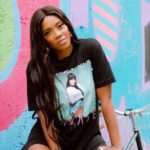 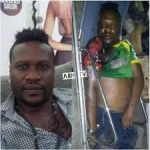 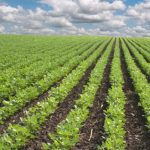 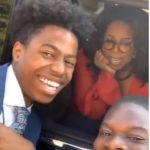 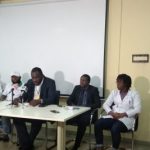