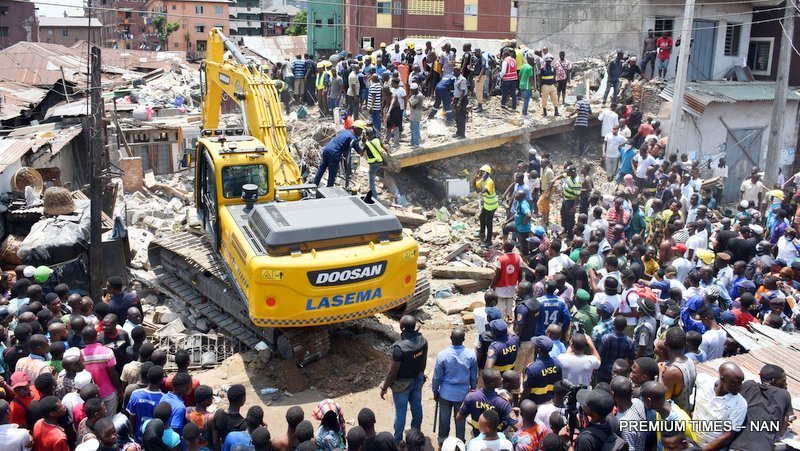 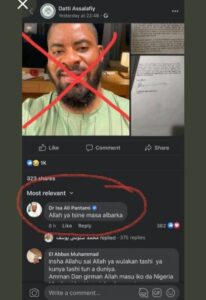 The Socio-Economic Rights and Accountability Project (SERAP) has urged “the governments of Lagos and Oyo states to “take immediate action to address the numerous ongoing human rights impacts of the deadly and catastrophic building collapse in their respective states, including by taking meaningful steps to avoid further damage to the human rights of the people affected.”

The organisation said: “The Lagos State governor, Akinwumi Ambode and Oyo State governor, Abiola Ajimobi should ensure as a matter of priority, access of victims and their families to effective remedies in a transparent manner, specifically, access to justice, adequate compensation, reparation, and guarantees that incidents like these can never happen again.”

According to the organisation: “These tragedies point to weak enforcement of building regulations and oversight by the two states and urgent need for effective action and reforms. SERAP is concerned that the responses so far by the governments of Lagos and Oyo states have been insufficient to deal with the massive extent of the human costs of the incidents.”

In a statement Sunday, SERAP deputy director Kolawole Oluwadare said: “These incidents come as a tragic reminder of the mismanagement, weakness in the regulatory and monitoring regime. The governments should have done more to prevent them from happening. The governors should act decisively on their commitments to do everything in their powers to prevent more such tragedies, and to bring to justice those responsible, to serve as a deterrent and end the negligence at which many are carrying out their duties.”

The statement read in part: “Schools should be a sanctuary – a place where children can learn, develop and play with their classmates, and prepare for their future lives in society. Collapse of school building due to weak enforcement regulations or corruption is an implicit attack on the right of Nigerian children to education, life, and human dignity. Such situation creates an environment of fear and severely diminishes the quality of children’s education.”

“The tragedies demand accountability and both Lagos and Oyo states should accept responsibility for these incidents; promptly, thoroughly and impartially investigate exactly how they happened, and publicly apologise to the victims, their families and Nigerians. Building developers and contractors can only be properly held to account if the two states do the right thing for the harm they have caused.”

“SERAP is seriously concerned about the frequency of building collapse in the country. Many buildings within Lagos and Oyo states reportedly remain in breach of minimum standards. Both governments should urgently take effective monitoring and enforcement action and provide conclusive evidence that buildings within their states are safe, strong, stable and meet applicable legal and building standards.”

“In order to prevent other tragedies, authorities at both federal and state levels should monitor and effectively enforce compliance by public and private actors with their regulatory and environmental standards. President Muhammadu Buhari and all the 36 state governors should publicly commit that they will do everything possible to prevent new tragedies like those of Lagos Island and Bode, Ibadan.”

“We stand in solidarity with those affected and ready to help by providing free legal advice, assistance and support in order to ensure that justice is not only done but also seen to be done in these cases.” 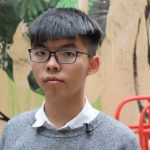 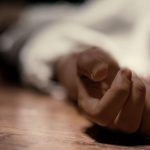 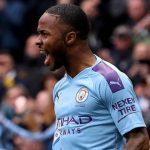