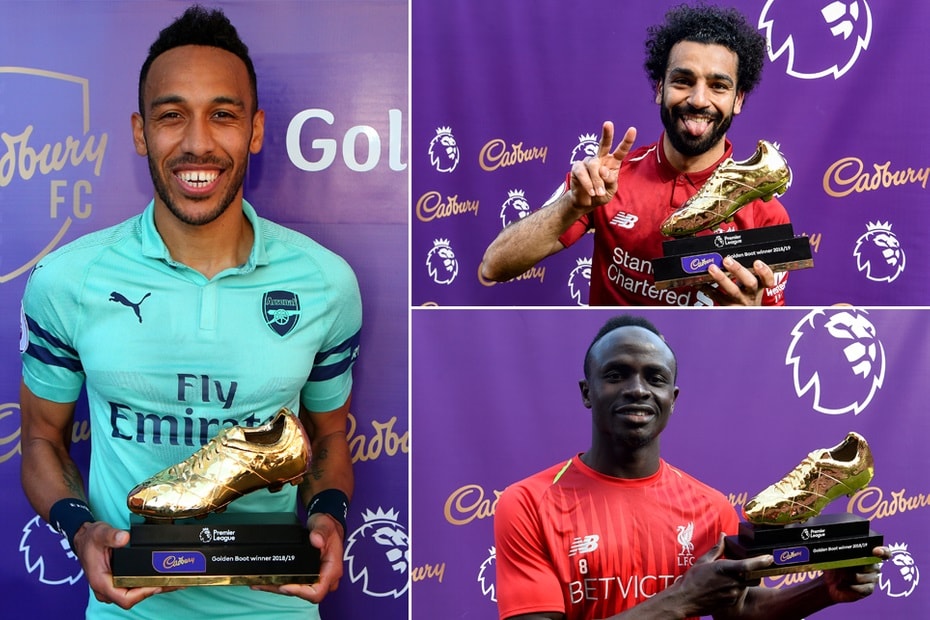 After 380 matches played, the 2018-19 Premier League season is a wrap, and with that comes all the awards. The league recorded another historic moment yesterday when Mohamed Salah, Pierre-Emerick Aubameyang and Sadio Mané were named joint winners of the Golden Boot.

This season’s Golden Boot race was a tough one. What made it even more exciting was that it was closely contested by the African trio who, by the semi-finals of the tournament, had up to 20 goals each under their belts – the first time this had ever happened in the league.

Salah was first leading with two goals until Aubameyang met him at the top after scoring two goals against Burnley. While that game was going on, Mané also scored Liverpool’s only two goals against Wolves. That brought the number of goals scored by the trio to 22 each.

While this is Aubameyang and Mané’s first time winning the award, it’s Salah’s second consecutive win – a fitting consolation after Liverpool missed out on the title. Right now, we’re taking in all the excitement because it might be a long time before we see three African players pull this off again. 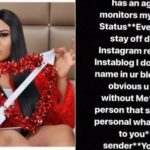 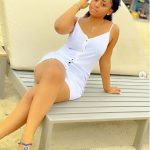 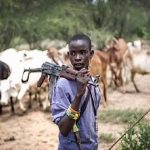 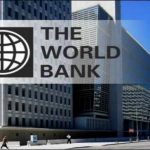