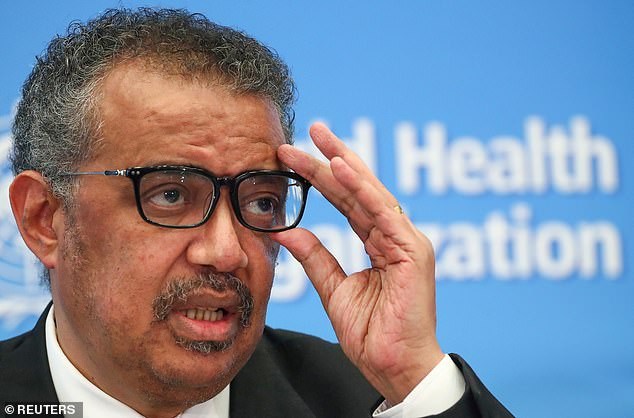 World Health Organization has warned that many countries could begin to see the ”second peak” of the Coronavirus pandemic if the lockdown restrictions are lifted too soon.

Mike Ryan, WHO Head of Emergency, issued the warning in a press conference, saying that the epidemics often come in waves, which means that outbreaks could come back later this year in places where the first wave has subsided. He said there was also a chance that infection rates could rise again more quickly if measures to halt the first wave were lifted too soon.

When we speak about a second wave classically what we often mean is there will be a first wave of the disease by itself, and then it recurs months later. And that may be a reality for many countries in a number of months’ time.

We need to be conversant of the fact that the disease can jump up at any time. We cannot make assumptions just because the disease on its way down now that it is going to keep going down and that we are going to get a number of months to get ready for a second wave.

We may get a second peak in this way and therefore I think right now countries in Europe, North America and any other countries around the world and South East Asia have to continue to put in place the public health and social measures, the surveillance measures, a comprehensive strategy to continue on a downward trajectory” he said

Many African, European, and Asian countries as well as the U.S., have taken steps in recent weeks to lift lockdown measures due to its impact on the global economy.