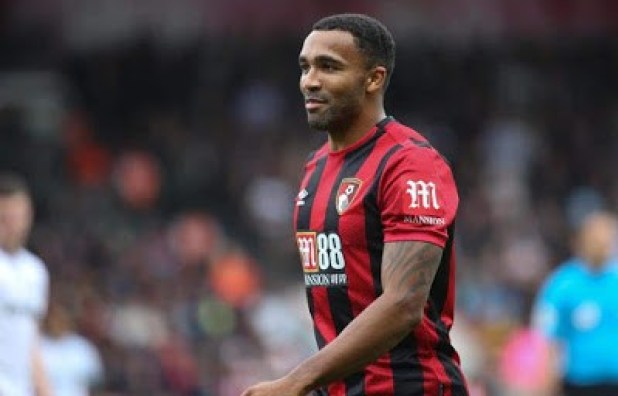 According to Sky Sports, Wilson, 27, tops the list of Man United’s striker targets for next year.

The newspaper also reports that the Red Devils are considering a move for Juventus experienced striker, Mario Mandzukic.

Wilson and Mandzukic are both impressive for their respective clubs so far this campaign.

Man United manager, Ole Gunnar Solskjaer is desperate to sign a new goalscorer next year in a bid to bolster his squad. 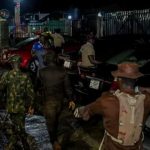