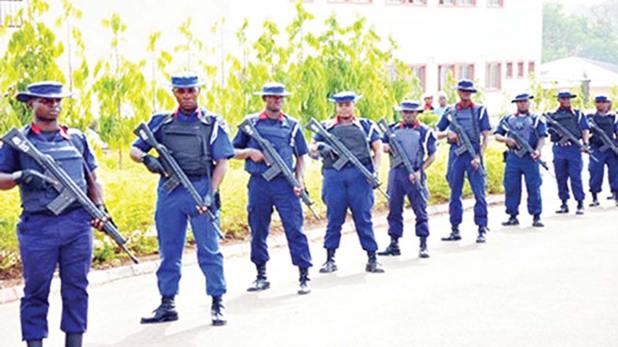 The Edo State Command of the Nigerian Security and Civil Defence Corps (NSCDC) has confirmed the release of two of its senior operatives abducted on September 27.

The Commandant, Mr Makinde Ayinla, confirmed the release in an interview with the News Agency of Nigeria (NAN) in Benin on Tuesday.

Ayinla said the operatives were released early on Tuesday by their abductors at Ebelle community in the Igueben Local Government Area of Edo.

He said, however, that no ransom was paid to secure the release of the operatives.

The commandant thanked the Nigeria Police, the vigilante in Ebelle town and the families of the abducted workers.

Ayinla also commended other security agencies for their support and collaboration in ensuring the release of the two men.

The two officials were abducted at about 2:30 p.m. at the railway bridge between Ebelle and Ewosa communities on the Ebelle-Agbor highway on their way to Benin. 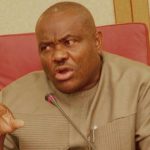 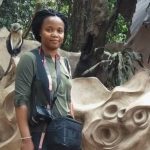 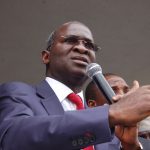 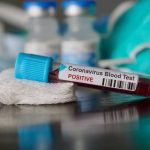