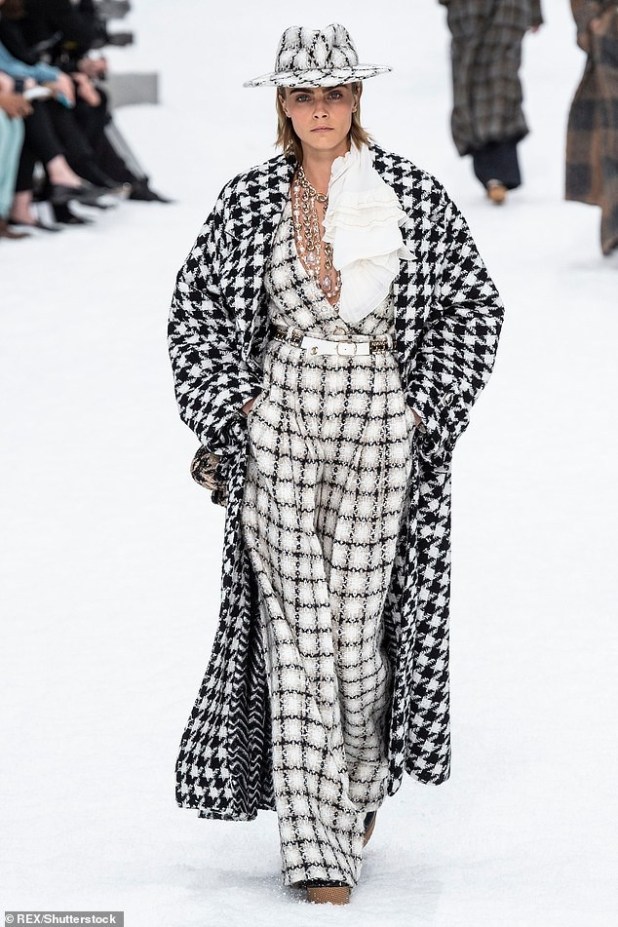 Cara Delevingne is UK’s highest-paid supermodel after she made a staggering £21.5million last year.

The accounts for her company Cara & Co, which looks after her modelling and promo work reveal that the catwalk star took home just over £59,000 per day last year. PER DAY.

Meanwhile, most of her money were not made from the modelling world, she’s also a director of her family’s property empire called Harvey White Properties Ltd, along with sisters, Poppy and Chloe, and father, Charles.

In 2018, the company made a profit of £5.4 million and their investment portfolio was worth nearly £44 million.

Despite her rich status, Cara has previously said money doesn’t make her happy. 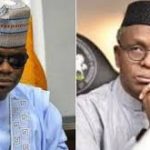 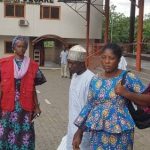