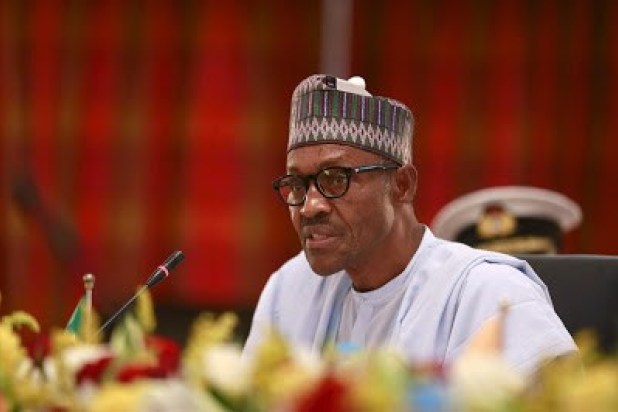 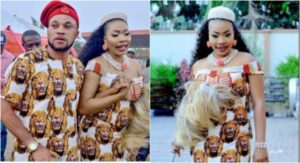 Former Head Of State, General Abdulsalam Abubakar; Sokoto State Governor, Aminu Tambuwal and Niger State Governor, Alhaji Abubakar, Sani Bello have called on the President Muhammadu Buhari government to work towards a full autonomy for the judiciary to enable them to carry out their duties unbiased and independently.

They made the appeal in Minna, the Niger State capital at the opening ceremony of the training of Magistrates and District Court Judges of the state.

Tambuwal pointed out that granting full autonomy to the Judiciary will curb corruption in the judicial system.

“We should not expect our magistrates moving around and looking for help from wherever and expect them to administer justice without some kind of bias. For us to ensure that we have a corrupt-free Judiciary there is a need for us to do the needful.

“Judiciary is the last hope of the common man and we just to everything humanly possible as leaders in ensuring that the judiciary is fairly treated. If we do not give them training and findings, we should not expect them to perform magic because they are not magicians.”

General Abubakar said in his address that the judiciary needs to be encouraged in terms of their welfare, adding that this can only be possible if they are granted full autonomy.

The former Head of State lamented that bulk of the magistrate courts across the country are dilapidated.

“People need to be well trained to dispense justice because without justice, there will not be able peace and what we need is peace in this country.

“I add my voice to that of the Sokoto state governor that the judicial workforce needs to be encouraged in terms of their welfare and uplifting working conditions.”

Governor Bello regretted the limitation of funds to the state due to the decline in the Federal allocation which has affected all sectors in the state.

The Governor pointed out that once the finances of the state improve, the state government would continue to disburse the needed funds as at when due.