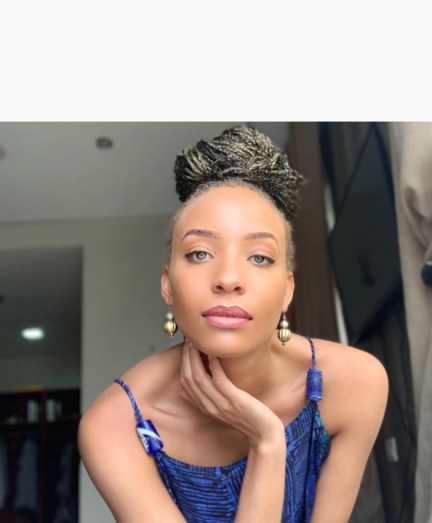 Laila Johnson-Salami, the news personality who rose to prominence for drilling presidential aspirants during the last presidential campaign, has revealed that she was asked to dye her naturally blonde hair before being allowed to renew her passport.

According to her, she was informed that only black hair is allowed for capturing and she was expected to dye her natural hair to fit the accepted color.

She later went on to say that she was eventually allowed to be captured with her natural hair. 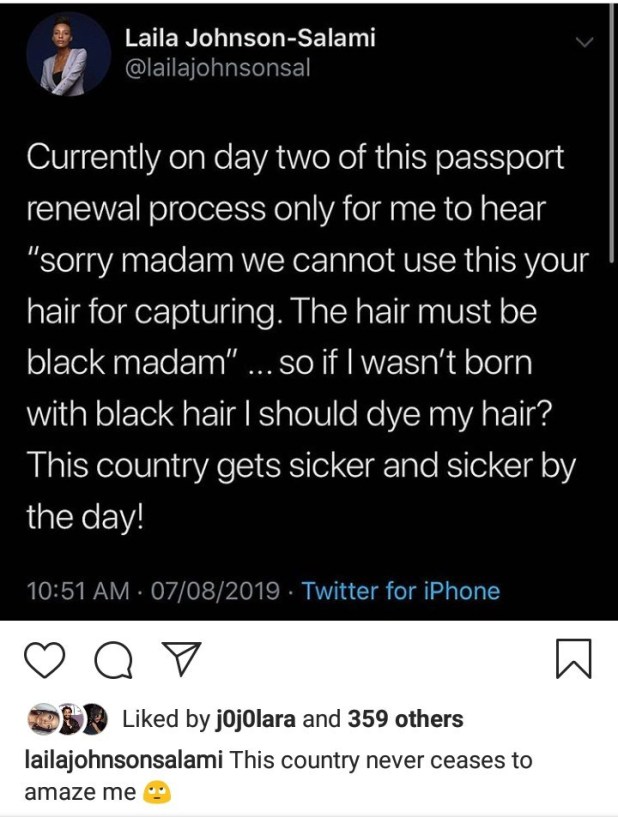 Instagram users have expressed shock at the discrimination she had to suffer during her passport renewal just because of her hair color. 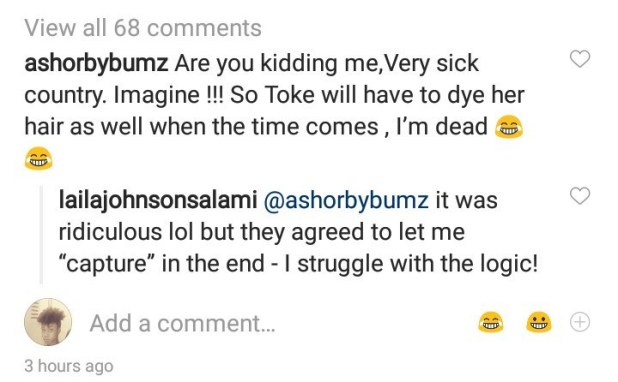 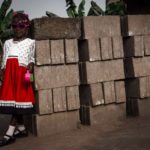 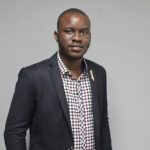 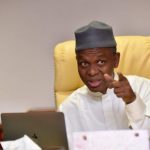 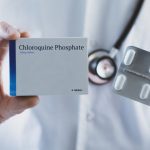