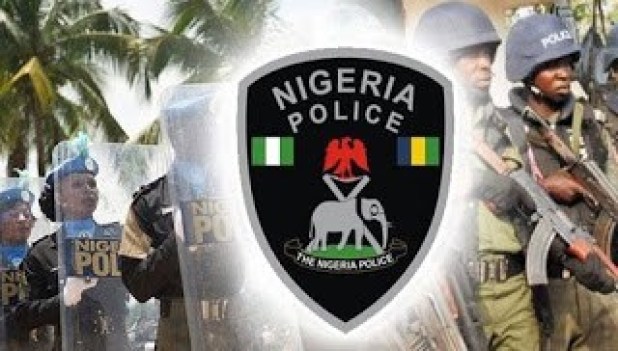 Abba criticised the calls for state police, saying that Nigeria is not ripe for it.

He attributed the high rate of kidnapping and killings in the country to politicians and political parties that engage youths for political activities and later abandon them to get involved in criminal activities.

Abba who is also a former Minister of State, Ministry of Interior, spoke in Abuja during the activities of students of Britarch Schools, Abuja to elect their school prefects.

“I can tell you that investing and managing security apparatus is not a kids’ game. The tendency to abuse the powers within the orientation we currently have in this county is so easy to slip off.

“So it is not in this era advisable. The challenges we have in our security setup today emanates from various political parties who are in-change of state governments running youth wings and youth organisations. That is what is metamorphosing into various kidnapping groups and arms groups across the states of the federation.

“So, if you do creat state police, believe me that the problem we will get into, this will be a child’s play.”

The Chairman of Britarch Schools, Ambassador Okechukwu Philips, said schools should expose their secondary school students to the electoral process through the voter education process of INEC to grow them for the political space.

Philips said: “It is good for us to educate them according to the voter education policy of INEC, to grow them for future elections when they will get to 18 years. We expect to always have free, fair and credible elections.” 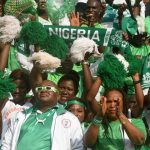 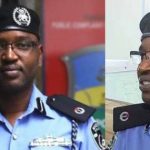 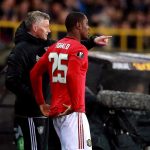 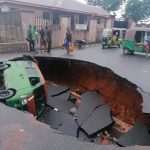 Shock As Sinkhole Appears In The Middle Of A Road In Aba, Following Heavy Downpour (Photos/Video)