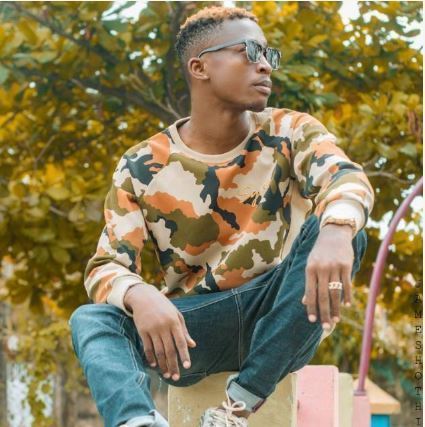 A talented music producer plying his trade in the Federal Capital Territory, Abuja, has been killed by robbers.

His death came as a rude shock to his fans the moment it was announced on social media.

The security situation in Nigeria has been in a dire state in the past years with cases of thuggery, political killings, robbery and kidnappings taking the centre stage.